No risk to public after heavy water spill at Bruce Power 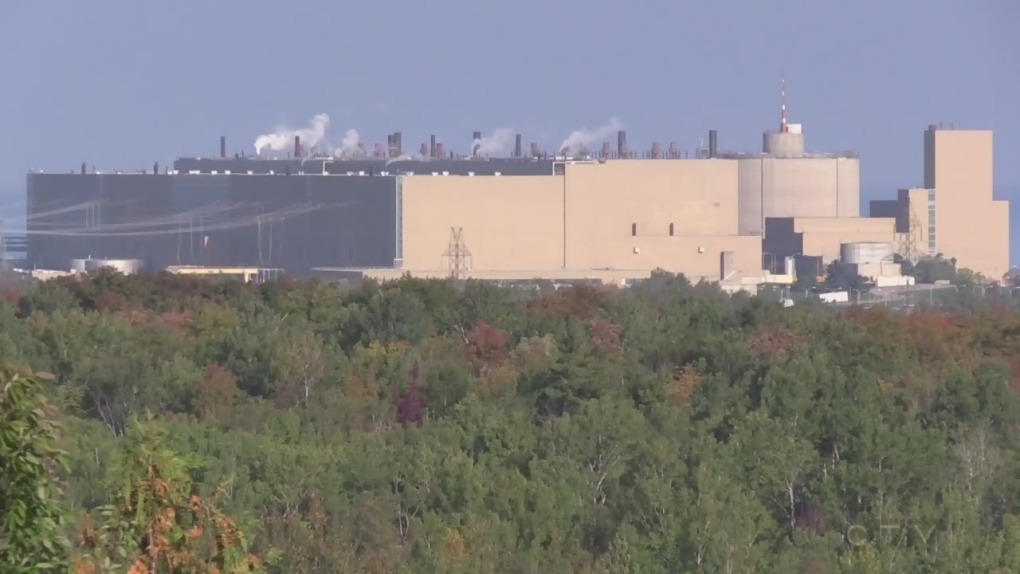 The spill was discovered on the floor of the building housing the Unit 2 reactor.

Both the CNSC and Bruce Power say the “heavy water” has since been cleaned up, and there were no risk to workers, the public or the environment.

As a precaution, workers were moved away from the area during the cleanup.

Heavy water is used as a coolant in the nuclear fission process inside CANDU reactors.

Unit 2 is not part of the refurbishment project.