No heat or hydro after fire at community housing apartment building 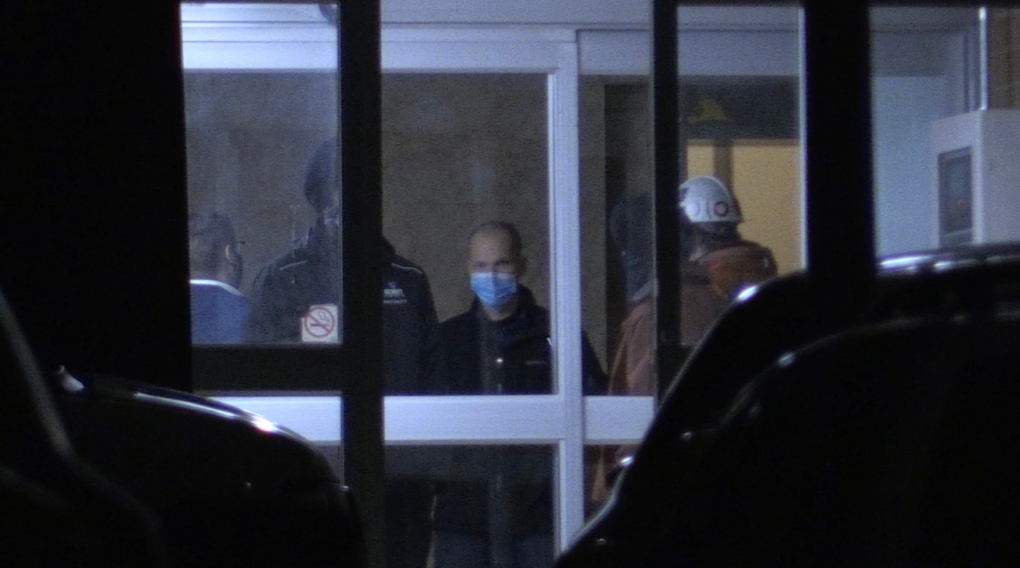 LONDON, ONT. -- It was expected to be a cold night for residents of a London Middlesex Community Housing building.

Residents at 85 Walnut St. were without heat and hydro for the better part of Thursday after a fire in the building’s electrical room.

“I can’t believe I have to come halfway across the city like this to see my mom outside shivering and cold, and she’s by herself, like it’s just craziness,” says London resident Dawn Randall, who came to pick her mother up to take to the hotel she’s been living in through a London sheltering program.

Tenants say they were informed a fire broke out in the main electrical panel about 12:30 p.m. causing the outage.

Emergency lighting was turned on in the hallways, and a generator brought in, but it had not been put into service as of late Thursday.

As of Thursday evening it was unclear when service would resume.

“I’m going to my daughter’s tonight because it’s cold and it’s dark and I couldn’t cook dinner and they said you can’t burn candles,” says Randall’s mother, Phyllis Wilson.

The building is home to many seniors and vulnerable people.

“They told everybody to go to their friends and their neighbours or whatever,” said Wilson.