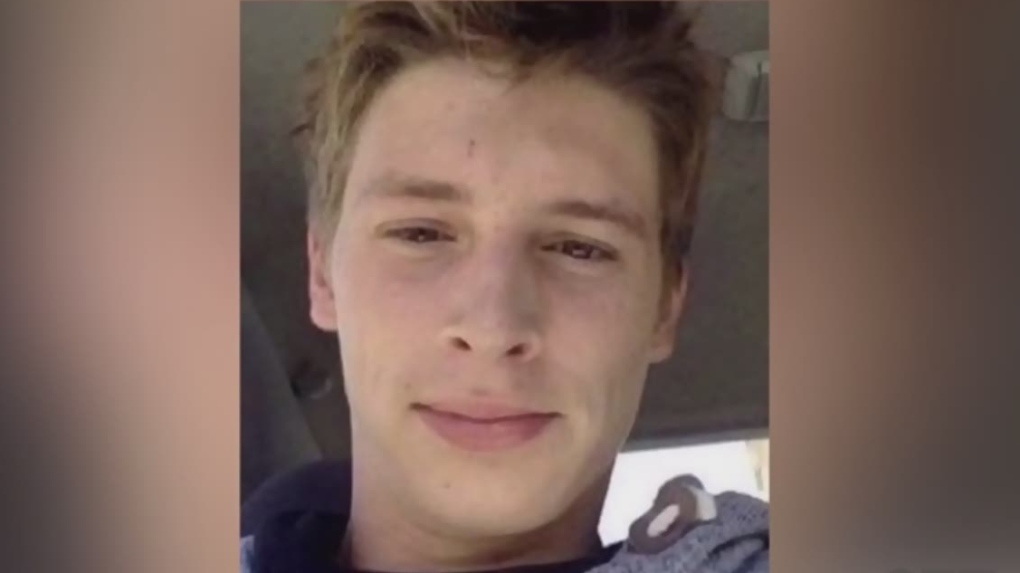 Nolan Panchyshyn is seen in this undated family photo.

The man who admitted to shooting and killing Nolan Panchyshyn nearly four years ago, has been sentenced to nine years in prison.

Twenty-nine-year-old David Beattie pleaded guilty to voluntary manslaughter in September of this year, and received his nine year prison sentence in late November.

The sentence included seven years for shooting and killing Panchyshyn, and two years for committing an indignity to a body.

With time served, Beattie will spend the next three-and-a-half years in jail for shooting Panchyshyn at a Dornoch property in December of 2017.

It’s the same place Panchyshyn’s dismembered body was found in March of 2018.

Panchyshyn, a 20-year-old Southampton resident, was last heard from on Dec. 13, 2017 and was reported missing shortly afterward.

Beattie’s cousin, Dwayne Hammond, pleaded guilty to accessory after the fact to murder, and received a five-year prison term earlier this year.

Both Beattie and Hammond were initially charged with murder, but had those charges dropped as they agreed to plead guilty to lesser charges.