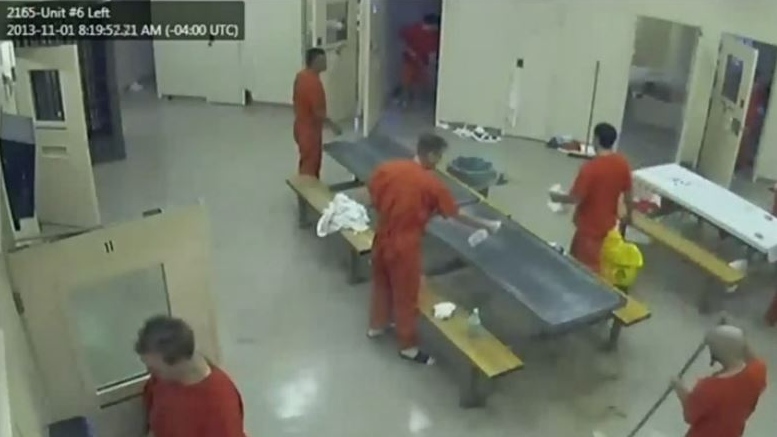 A new trial date has been set for an Elgin-Middlesex Detention Centre guard, charged with failing to provide the necessaries of life, whose last trial ended in a mistrial.

Earlier this month a mistrial was declared after the jury could not reach a verdict in the case of EMDC guard Leslie Lonsbary.

He was charged in connection with the death of Adam Kargus, who was beaten to death by his cell mate, Anthony George, in 2013.

At the same time, EMDC manager Stephen Jurkus was acquitted of the same charge.

A new trial for Lonsbary is now set for Sept. 9, slated to last for four weeks before judge and jury.

But first, on June 4, change of venue application as well as application to stay the charge because of delays in the case is expected to be heard.

Both Lonsbary and Jurkus pleaded not guilty to the charge.