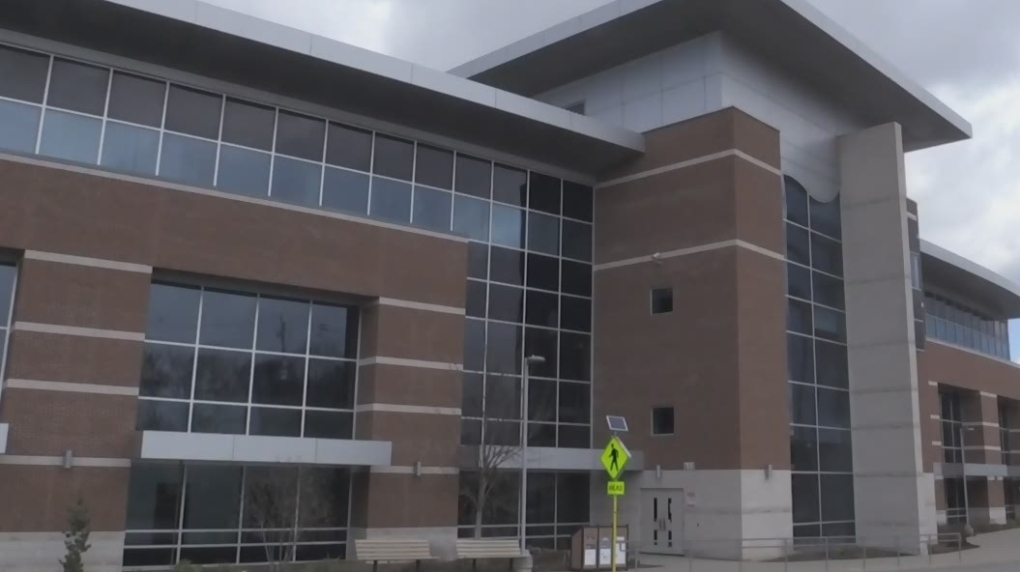 LONDON, ONT. -- The future is looking brighter for former military personnel as Fanshawe College has announced a new partnership that sets veterans on a path to careers in skilled trades.

Fanshawe has become the first college in Canada to partner with Helmets to Hardhats.

The non-profit organization helps transition veterans into new careers, by setting them up with apprenticeships in skilled trades.

“Through our partnership with Helmets to Hardhats we’ll be expanding opportunities for our students that are interested in the skilled trades.”

London air force veteran John Sluggett, who works as the service officer for the London Victory Legion, says all too often military service men and women don’t know what to do with themselves when they re-enter civilian life.

“They’ve been told all their life what to do, when to do it, and then they come out and really, really they flounder and they’re lost a bit.”

He says it’s easy for some to slip through the cracks if they don’t have the type of guidance they’ve been accustomed to.

“And when you don’t have a job or financial income it can be very stressful on the family.” He says the new partnership sounds like an excellent fit for veterans.

Working with Helmets to Hardhats, Fanshawe will take military-connnected students in skilled trades programs and put them into apprenticeships, and ultimately onto new careers. O’Neill says the program works with 14 major construction unions in Canada.

“People haven’t chosen skilled trades in the most recent past as a career pathway. And therefore, a lot of the tradespeople, the journey-people, they’re retiring. There’s lots and lots of gaps, and there’s tons of infrastructure being developed in Canada right now. So there is high demand for skilled trades.”

Fanshawe has so far identified 124 military-connected students. O’Neill says they’re expecting that number to grow “exponentially” with the new partnership.