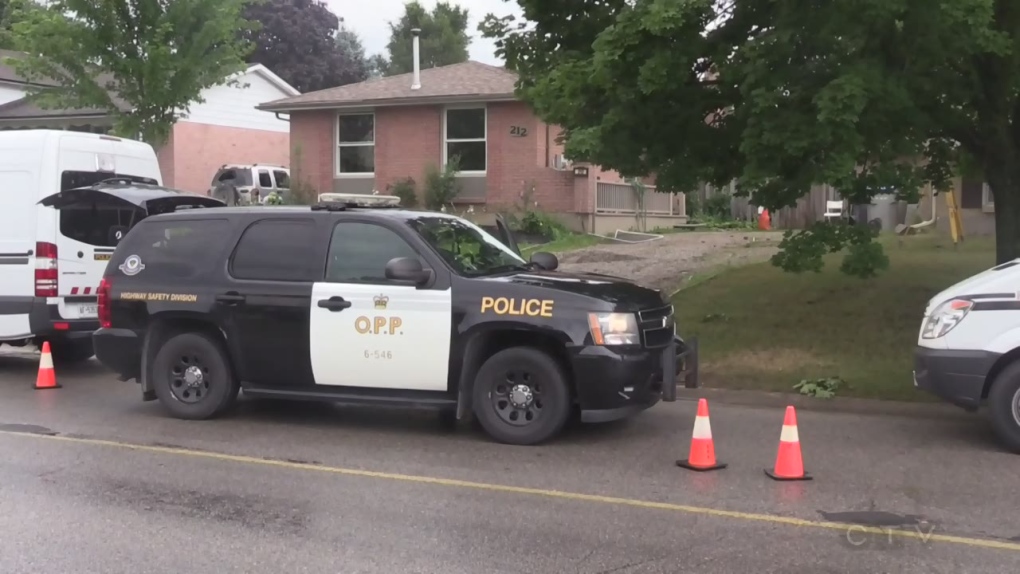 Investigators remain at a home in Strathroy where terror suspect, Aaron Driver, lived with his sister.

Police have now reopened Park Street, after having it closed for the past three days.

But Ontario Provincial Police investigators are still at the scene.

They were seen there Saturday afternoon taking pictures and marking areas of interest around the perimeter of the home.

Neighbours , who did not want to appear on camera, say they are just now being allowed to return home since being evacuated Wednesday evening.

The 24-year old Driver was killed in a confrontation with police in Strathroy Wednesday afternoon.

Authorities believe he was preparing to commit a terrorist act.