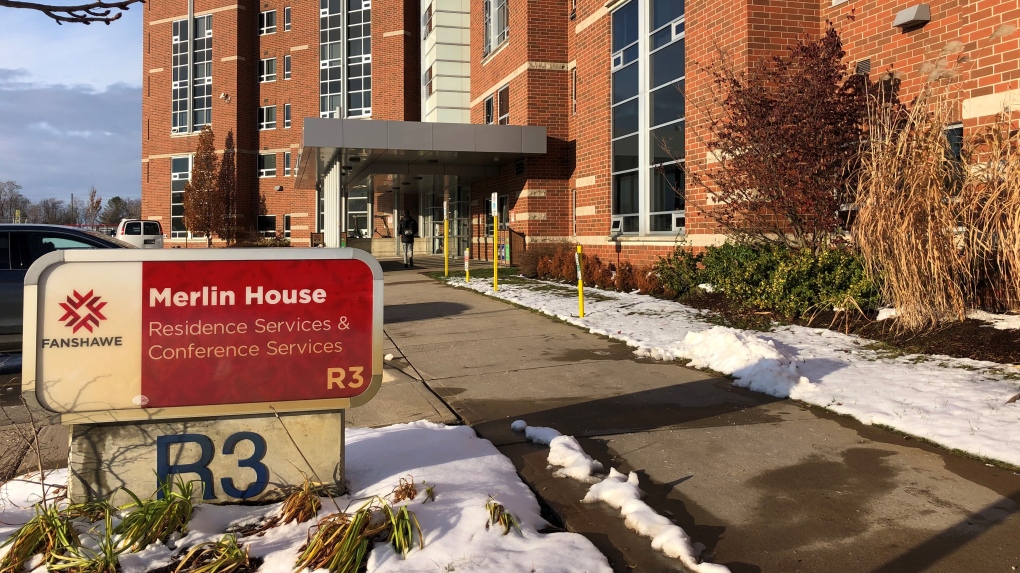 Over the weekend, 13 new cases were reported Sunday and 21 on Saturday, but there were no additional deaths.

Of the cases with an episode date in the past six weeks, 51 per cent are among the unvaccinated, partially vaccinated or those not yet protected by the vaccine. The same group also accounts for 55.6 per cent of hospitalizations and 66.7 per cent of deaths.

The London Health Sciences Centre says it is caring for 18 inpatients with COVID-19, four fewer than on Friday, while the number of cases in in adult Critical Care has dropped to eight from 10.

Outbreaks have been declared at two post-secondary residences, one at Western University's Saugeen-Maitland Hall Residence which has so far seen eight cases and another at Fanshawe College's Merlin House Residence that has three cases as of Monday.

Meanwhile Southwestern Public Health (SWPH) is reporting a total of 69 cases over the weekend into Monday in Elgin and Oxford counties. Currently, 15 patients are in hospital with four in Critical Care.

The majority of active cases are in Tillsonburg, which has 40 active cases, followed by Woodstock with 36 and St. Thomas with 35.

An outbreak at Bluewater Health in Sarnia continues, with fewer than five staff and the same number of patients affected.