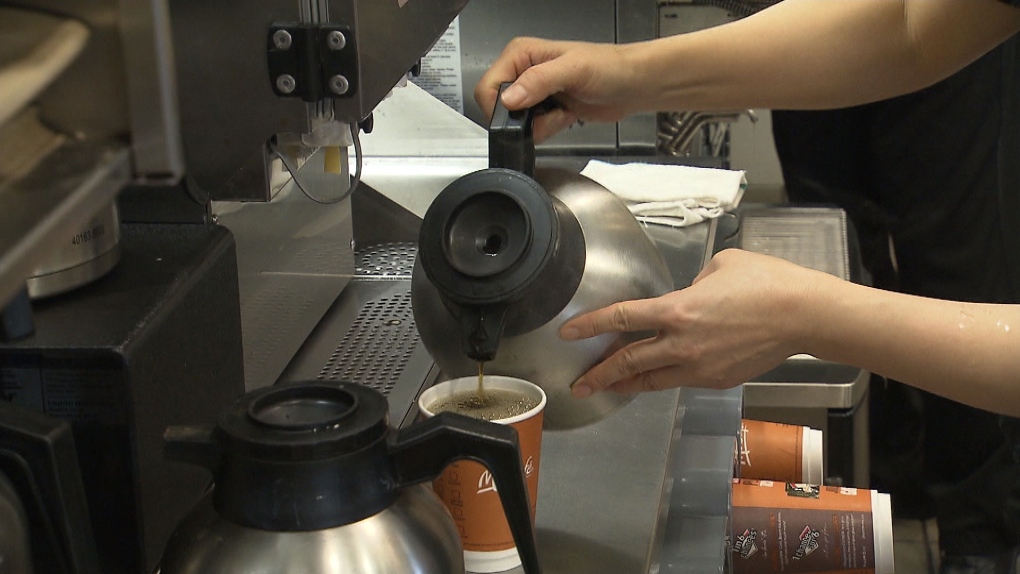 TORONTO -- A planned minimum wage increase scrapped by the Progressive Conservative government would have benefited more workers than a tax credit introduced to replace it, Ontario's financial watchdog said in a report released Tuesday.

Financial Accountability Officer Peter Weltman compared the impact of the cancelled wage hike to the Tories' Low-income Individuals and Families Tax credit, concluding that the credit will only benefit 38 per cent of minimum wage workers since many already pay no provincial income tax.

He also found the average person would receive less from the credit than they would have from the wage increase.

"The LIFT credit will provide fewer benefits to minimum wage workers than increasing the minimum wage from $14 per hour to $15 per hour," Weltman said in a statement.

Weltman also estimates the tax credit will hurt the province's overall fiscal position, costing the government $1.9 billion over five years, from 2018-19 to 2022-23.

The Progressive Conservatives said in September that the province's minimum wage would remain at $14 an hour rather than rising in January to $15 as planned by the previous Liberal government. Starting Oct. 1, 2020, the minimum wage will increase annually by the rate of inflation.

Finance Minister Vic Fedeli defended the government's move to halt the wage hike, saying the Tories were helping businesses that had concerns about adjusting to the increase.

He noted that there's no sense in having a higher minimum wage if it kills jobs.

"They have a job," he said of minimum wage earners. "The fact that we've hired 132,000 people since we got in government is the point I'm making, that our strategy is working."

NDP Leader Andrea Horwath said the report shows most people are not better off after the planned wage hike was scrapped.

"People deserve to earn a wage that allows them to raise a family and build a decent life in our province," she said. "It's shameful that this government cancelled that minimum wage increase."

"They would have the cash flow to hire more workers and pay them a higher minimum wage," he said.

Liberal finance critic Mitzie Hunter said the FAO report confirms what opposition politicians have been saying since the LIFT tax credit was introduced -- that it doesn't help workers as much as a minimum wage increase.

"There is a difference between something you earn through your wages and something that's calculated through your taxes," she said. "The fact is they are taking away money that would have been paid directly to Ontarians and replacing it with less money that families may or may not receive."