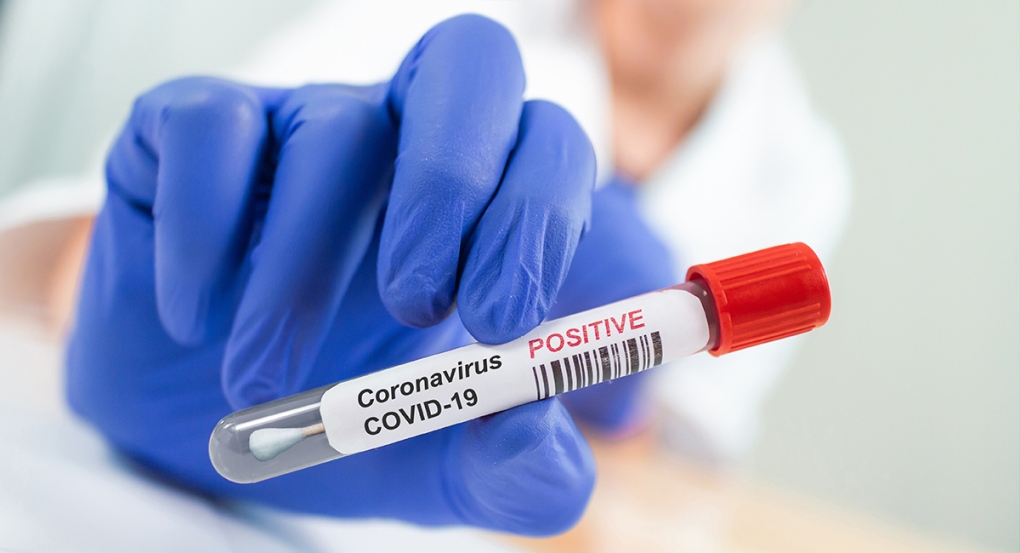 The last time the region reported a higher daily total was Jan. 16 when 110 cases were reported. The highest single-day total for the entire pandemic is 148 cases in early January.

The London region now has 7,091 cases, with 6,398 resolved and 188 deaths, leaving 505 active cases. There are six confirmed variant cases and 157 screening positive.

The new death is a man in his 80s not associated with a long-term care or retirement home. It is the third death in just five days after weeks with no deaths.

And at Western University there are ongoing outbreaks at three campus residences; Elgin Hall, Ontario Hall and Saugeen-Maitland Hall. An outbreak as Essex Hall has been declared over.

In addition, two other outbreaks - one among staff in one unit and another that followed a gathering of business students - continue.

Southwestern Public Health is handling the closure of a third Woodstock school due to COVID-19. The Thames Valley District School Board's Central Public School is closed to in-class learning until April 19.

Lambton Public Health says they are seeing a rise in variants of concern, with 63 of the 122 variants screening positive for the B.1.1.7 variant that originated in the U.K.

Health officials say data suggests the variant can be more transmissible than other strains and may cause more severe disease.

Across the province more than 2,300 new cases were reported as a record high number of people battling the illness are in intensive care.

Could we reach herd immunity, then lose it? A warning from U.S. experts