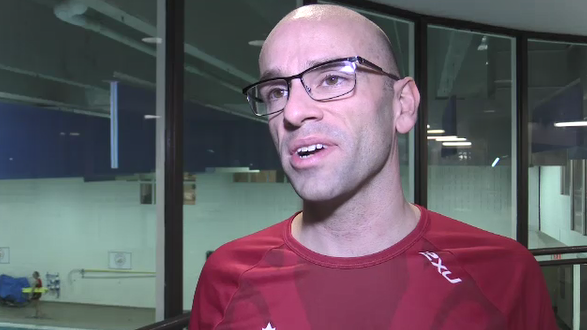 MIDDLESEX CENTRE, ONT. -- London Mayor Ed Holder's 'Honour List' is out, celebrating the work of community members who have given back to the city.

Abe Oudshoorn, a nurse and professor was recognized for his work in health equity through housing, and his advocacy for homelessness prevention.

"It feels really great to get this honour," says Oudshoorn.

"It's been a lot of years now that many of us have been highlighting housing in the city and homelessness as an ever-growing concern."

Oudshoon along with the London Homeless Coalition work alongside people in the sector, researchers, health care providers and many who experience their own housing challenges. 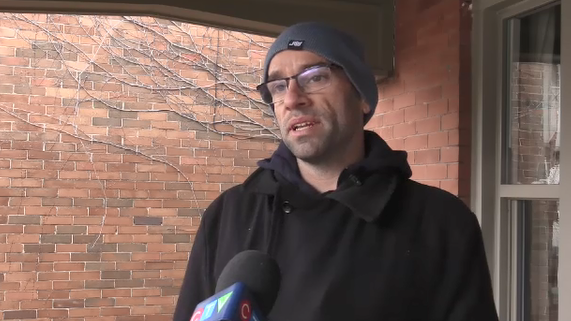 "The pandemic has given the crisis a new shape," says Oudshoorn.

"What I am hoping for is some of the new initiatives motivated by this crisis will provide some solutions."

He says he'd like to see the hotel and motel sites become permanent housing options. There is the modular rapid housing, and winter initiatives as well.

"My hope is these new supports start to fill in the gaps."

Oudshoorn says he doesn't do all the work on his own, and his team focuses on pushing housing up the priority list in municipal government.

"We have a need that can be expensive at times, so for me it's just to keep it as a top priority at budget season."

Two of them were chosen posthumously, including Gerry LaHay who died in Oct. 2020. He was a well-known advocate for those with mobility issues in the city.

"To wake up and see his name on that list was a good start to teh new year," says Lincoln McCardle, LaHay's friend.

"On a daily basis he was taking pictures of cars blocking sidewalks, and sidewalks that weren’t cleaned. He was voicing his frustration of what he had to deal with."

McCardle feels because LaHay wasn't always mobility challenged, the issues were frustrating for him.

"It also opened my eyes that there were so many easy things we could be doing to help.

He showed flaws in the city in the way we operate and lay out that raised awareness."

LaHay was a positive force on social media for those that had mobility issues.

"You see on Twitter now people when they report the issues they add the hashtag #VeryGerry in his honour," says McCardle.

There was an outpouring of support after LaHay died in Oct. 2020. He was a well-known advocate for those with mobility issues in the city.

Alikakos, vice-chair of the board of directors at the Pillar Network, advocates for diversity and inclusion, speaking from the perspectives of her Ojibwe ancestors.

Howard has been the president and director of hockey operations for the George Bray Sports Association for 43 years, encouraging people of all ages with special needs to be part of a team.

And that's just a peek at some of the accomplishments of a handful of the recipients.

“Anyone in search of inspiration at the start of this new year, need look no further than these truly remarkable Londoners,” said Holder in a statement.

Each of these individuals represent the very best of London, and each of them have played significant roles in building an even better London. On behalf of City Council, it is my sincere honour to celebrate those efforts by virtue of this recognition.”

The Mayor of London’s annual Honour List began in 1976, Recipients are named by city council, on the recommendation of advisory committees or community organizations, through the city’s standing committees.