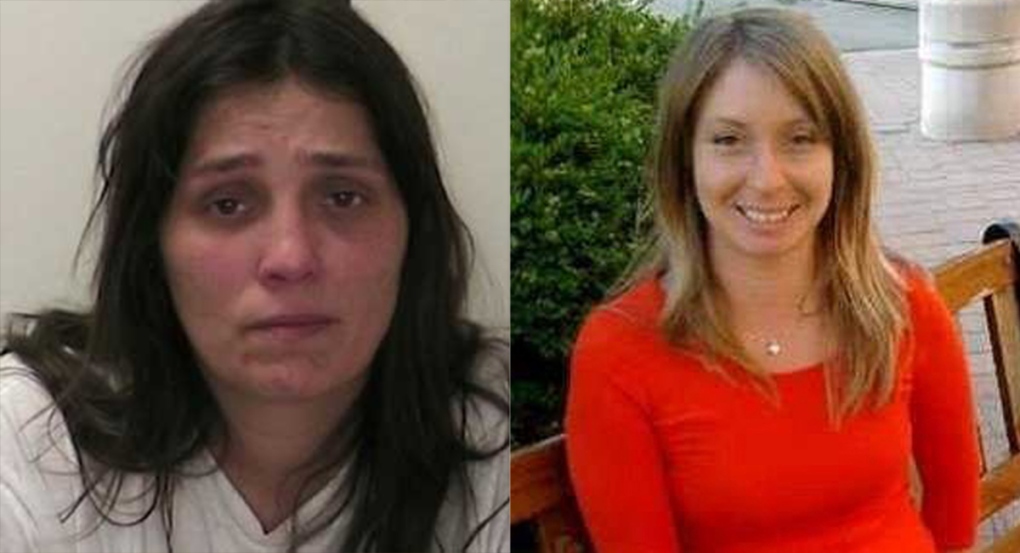 Kathryn Bordato and Shelley Desroschers are seen in these undated images provided by the London Police Service.
Middlesex Centre, Ont. -

Police are renewing their calls for information as the investigations into the disappearances of two London, Ont. women continue.

Shelley Desroschers was reported missing Jan. 21, 2016 and police determined she had last been seen in the area of Lorne Avenue and English Street on Jan. 2, 2016. She was 42 at the time.

Investigators with the London Police Service Major Crime Section reportedly met with the women's families this week to update them.

Police say both missing persons investigations remain open, and though there have been no sightings of either woman since they disappeared and no evidence to indicate either is alive -- no body has been found in relation to either disappearance.

While police have not said if the cases are connected, they have said an individual was found during the investigations who was known to both missing women.

Both cases remain open, and police are asking for any information, "no matter how insignificant it may seem."

When she was reported missing, Bordato was described as:

At the time of her disappearance, Desrochers was described as: