At one point, they were believed to be the largest family in North America — but now, only one remains.

Monica Wolf (formerly Masse) lives in London, about 80 kilometers south of the town of Saint Joseph, Ont. where she and her 10 brothers and 10 sisters grew up.

Monica, now 87-years-old, was born 24 years after her oldest sibling and two years before her youngest.

When baby 21 arrived, it made international headlines. 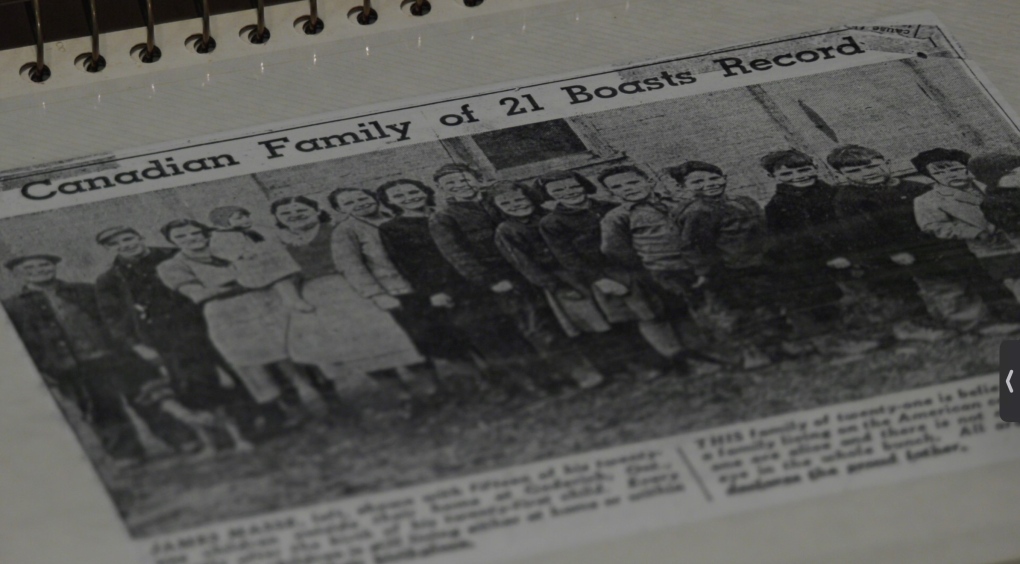 The Masses grew up on a farm, she says, and by the time she came around, they had created a fairly self-sustaining life for themselves.

“I mean, I was a spoiled brat,” Monica says with a laugh. “Because if you’re the second youngest, let’s face it, you always have someone looking after you.”

One constant in her life however was always music on Sundays after church.

Monica did not continue the big family trend, stopping at two children. She says several of her siblings made it into double digits though, with one of her sisters’ families reaching 17 kids. 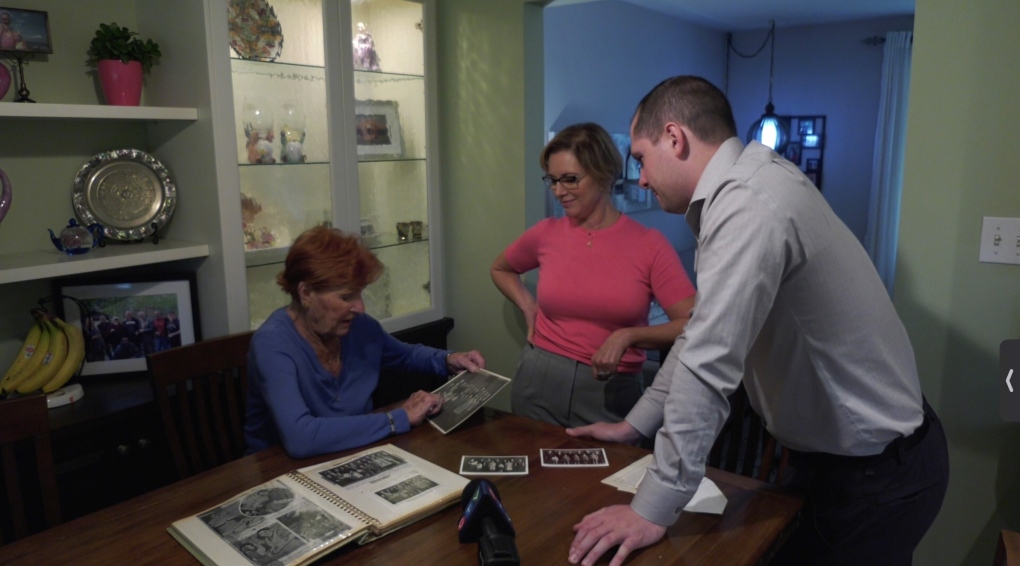 “I have a lot of cousins,” says Monica’s daughter Nicole Uzkereit.

In fact, her grandfather made the news again when he reached 100 grandkids, Nicole adds. And at a family reunion about 20 years ago, she figures at least 600 cousins were in attendance.

Nicole is a hairdresser, and she says she learned one of her clients she’d been with for years was actually a cousin all that time.

Monica was living in Florida when her last living sibling died about three years ago. She has since moved back to London to be closer to her remaining family.