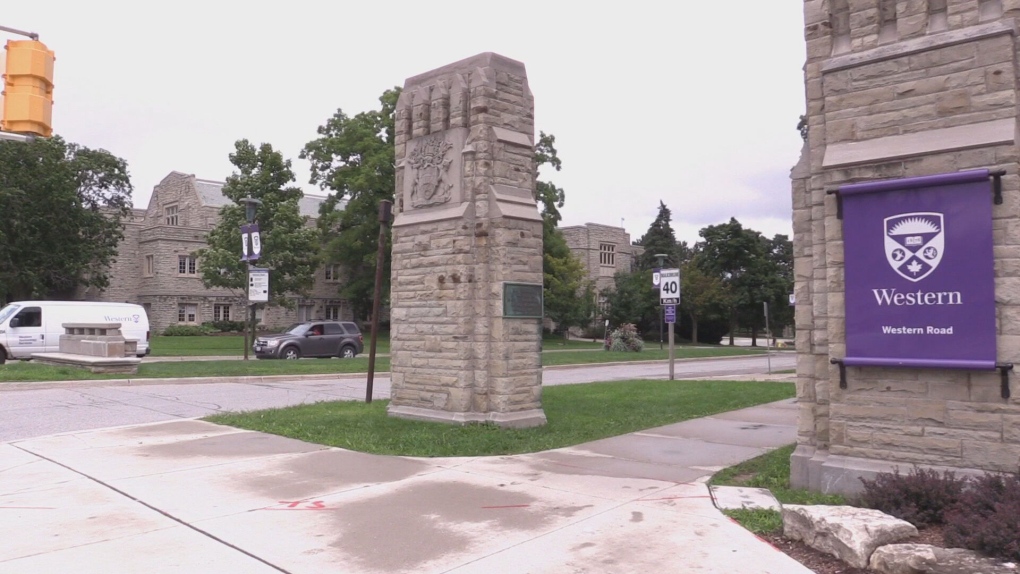 London police say a man charged with criminal harassment for allegedly following women in the Western University campus area has been arrested again.

The new arrest is related to an incident on Saturday afternoon involving a 21-year-old woman walking to a residence on Patricia Street.

Police say she was walking shortly after 1 p.m. when she observed a black Honda Civic following her slowly. Concerned for her safety, police say she continued to the home where she contacted police.

The male driver then reportedly parked his vehicle in the home's driveway and then repeatedly knocked on the door of the house, then returned to his vehicle and sat outside the home when no one answered.

Police arrived and were able to arrest the suspect without incident.

As a result of the incident, 22-year-old Saranjeet Singh of London was charged with one count of criminal harassment by repeated following.

However, after his arrest, police investigated two other incidents between Oct. 16 and Oct. 18 believed to involve the same suspect.

These charges follow five counts of criminal harassment by repeated following laid last week after police said five women were followed on three occasions, all in the area of Western University's campus.

Singh remains in custody and is expected to appear in London court Thursday.