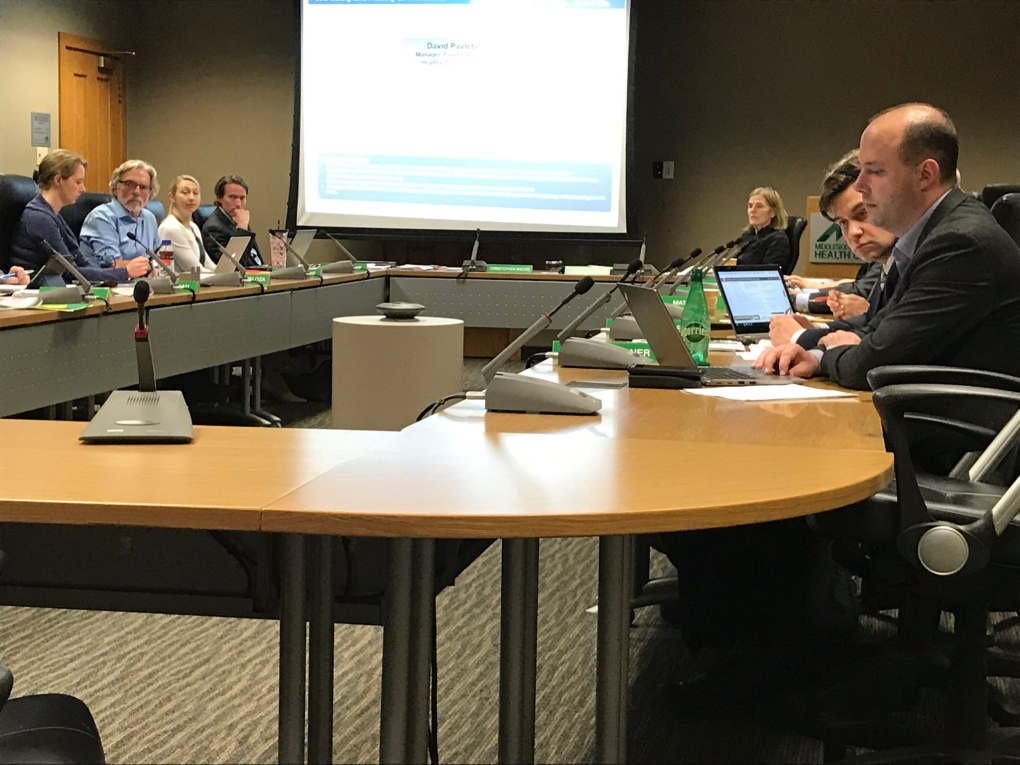 The Middlesex-London Health Unit board received a report at its Thursday meeting calling for a "slow down" of hiring.

This comes as the agency prepares for what could be "a difficult time," according to Medical Officer of Health Chris Mackie.

"You know public health is important work. It's vaccinations; it's outbreak response. It's building healthy families and communities," he says.

"It's hard to think that some of that might be lost."

Mackie says he was surprised and disappointed by the cuts in the Ontario budget to reduce the number of health units from 35 to 10.

He says he's not heard what the geography of the changes might mean for London, but he admits staff are on edge over how the cuts might impact care in the community and their own positions.

The health unit predicts a multi-million dollar shortfall in funding as the changes proceed.

At the moment layoffs are not being looked at and program cuts are not on the table.

But also not on the table is the health unit's move to Citi Plaza, which Mackie says makes sense no matter what the future makeup of the agency looks like.

He condemned the cuts after the chairman of Toronto's board of health announced that the province notified health units across Ontario their funding will be cut immediately.

Joe Cressy says the Ford government is now changing to a cost-sharing arrangement with municipalities.

He says the cuts will mean Toronto Public Health will lose $1 billion in funding over the next decade.