A surge of deadline day registrations had candidates crowding the second floor hallway outside the elections office at London City Hall this afternoon.

Anyone in line by the 2 p.m. deadline was permitted to file their paperwork.

Author on municipal leadership and former Board of Control member Gord Hume says, “It worries me because it’s hard to mount a campaign at the last minute if you are going to make a serious effort at [winning] it.”

According to the clerk’s office, 72 candidates are seeking one of the 15 seats on London City Council.

Both of council’s appointed members, Mariam Hamou and John Fyfe-Millar are running to retain their seats. 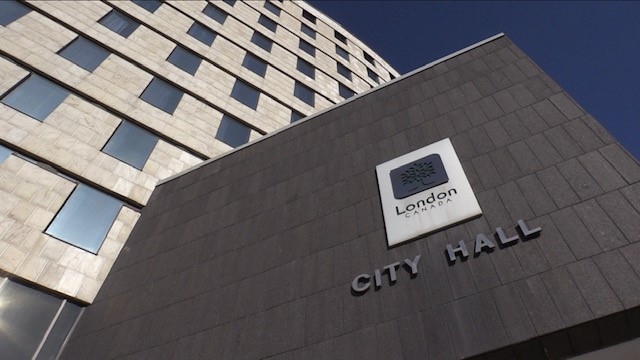 They were chosen by council to fill a pair of vacancies in 2021.

There will also be a lot of council turnover because five wards — including Ward 3,4,5,7 and 11 — do not have an incumbent candidate.

Hume sees potential in having new faces at the helm of city hall, telling CTV News London, “In 1997 the first year that I ran, half of council were rookies. That turned out to be an outstanding council because we had the courage to face problems and come up with innovative ideas.”

For the third consecutive municipal election, there is no incumbent trying to return to the mayor’s office.

Ed Holder announced he would be retiring from politics after this term.

The mayor’s race includes a mix of political newcomers and familiar faces: