ST. THOMAS, ONT. -- When the province opened playing fields and outdoor recreation this weekend a number of sports were not included.

"We were extremely disappointed our baseball diamonds opened Saturday, only to have our local associations, unable to use them," says Ed Quinlan, president of Baseball Ontario.

Five people can gather on the fields but no outdoor sports are permitted.

"The kids have suffered enough, let them play!" says Quinlan.

Their understanding is games won't be able to be played until at least phase two, which is currently slated for early July.

At that time outdoor sports leagues will be able to resume when 70 per cent of adults in Ontario have one dose of vaccine, or 20 per cent are fully vaccinated.

Unlike Golf Ontario, the baseball brass have not been able to get the ear of Premier Doug Ford. 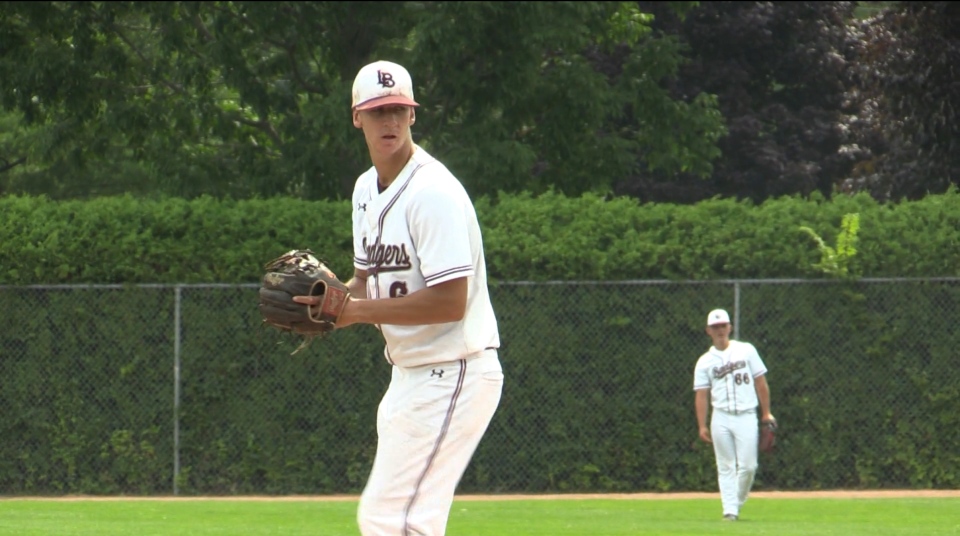 He says baseball has proven to be a safe sport with over 30,000 athletes participate last year in the province and thousands of games were played with no cases of COVID-19 reportedly linked to the sport.

A major concern is with sports fields open, rogue games are popping up with no supervision.

"Kids or adults can go the ball diamond unsupervised and not have our protocols apply, because right now it's only up to five and it's no local organized sports and it's just crazy," says Quinlan.

"A baseball diamond is 80,000 square feet and if that was an indoor grocery store, they could have 900 in there. We're outdoors where it's safe and we've had zero transmissions." 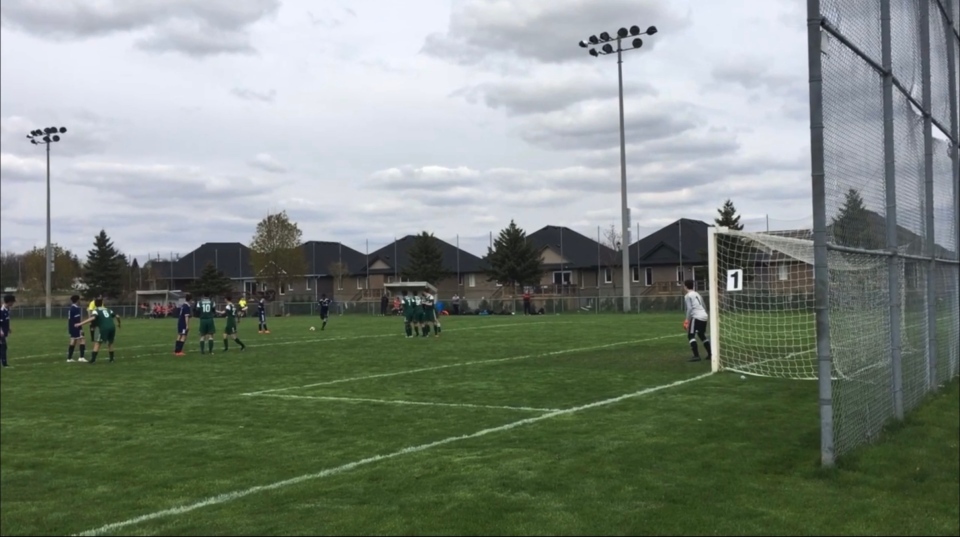 Soccer organizations are just as upset. Like baseball, they won't be able to even practice with a full team until phase two due to player gathering limitations in the first phase.

They couldn't believe what was outlined in the Roadmap to Reopening announced May 20.

"We were lost for words, we had to regain some composure and spoke the next day," says Abbi Lezizidis, president of WhiteCaps FC London Soccer Club.

"It's safe to be out there there's been study after study that has explained this."

By the time players get on the field, the summer season will already be half-over.

"I'll just go back to September when we were allowed to actually play against other clubs," says Lezizidis.

"It only happened twice, but in those two games the electricity and the smiles from the parents to the players to referees was amazing. It was such an environment of happiness and and hope. The science has spoken and we have Canadian pediatricians, speaking publicly on social media, saying Let them play! Let them get out there it's safe!"

Lezizidis says there has been one positive that has come out of this in recent days.

"The way it's been rolled out has really brought a lot of clubs together that traditionally have not spoken," says Lezizidis.

"Clubs that traditionally haven't been cordial to each other, we're now seeing people cross the lines saying, 'okay you know what we need to stand up together.'"

Some sports which have distancing built in are already happening in the province. Golf, tennis, skateboarding and boating all began Saturday, and a few others will be next in line when phase one begins on June 14. 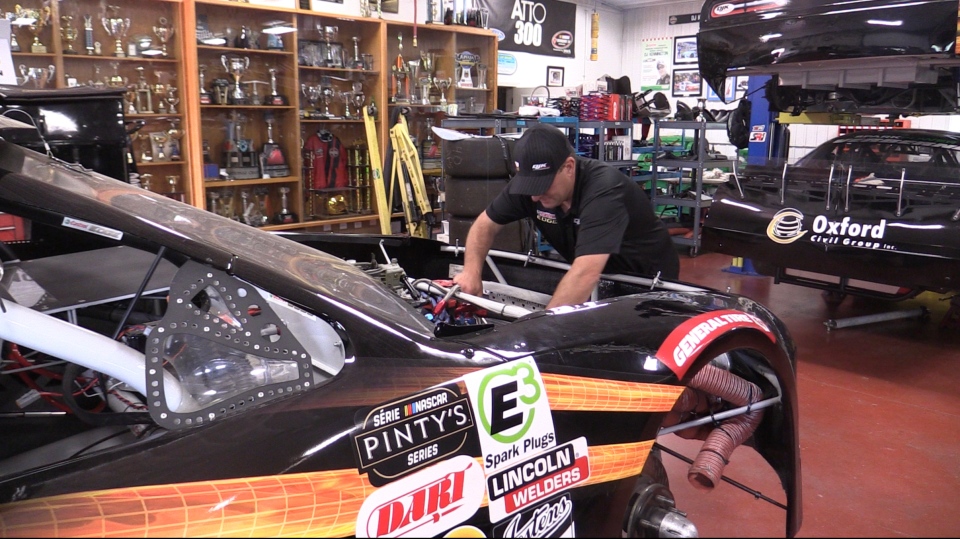 Outdoor sports, training, and personal training for up to 10 people, as well as horse racing and motorsports can start when 60 per cent of adults have one dose of vaccine.

"It's exciting for all of us racers and I know a lot of guys that are just itching to get out there, " says NASCAR driver DJ Kennington from his home in St. Thomas, Ont.

"NASCAR and Pinty's Series is working hard on a schedule right now and we want to have fans there."

According to the Roadmap, racers would be able to test and tune, as well as compete without fans in phase one.

Spectators would presumed to be allowed in phase three which permits larger outdoor gatherings.

"With our sponsors with the television program fans are what drives the sport and it was so I was different last year racing without them," says Kennington.

"Winning a race and after the race you get out of the car, it's kind of like crickets. It's not near as fun as it is when you have people there. We'll see how this thing goes with everybody getting vaccinated hopefully the racetracks can open up and we can get going here, whether it's with our NASCAR Pinty's series, or with APC Late Models we just want to get our butts out there and get some racing done."