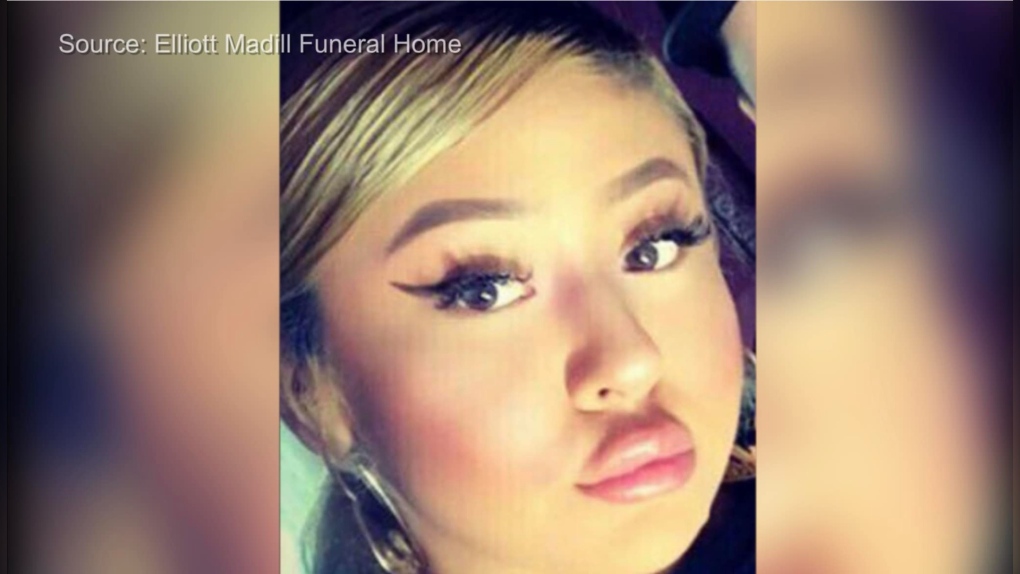 On Tuesday, a London, Ont. jury heard from police officers who rushed to the crash site after Beulah Peters, 23, of Munsee-Delaware First Nation was struck by a pick-up truck in the early morning hours of Dec. 2, 2018.

The victim had been out partying with accused Kelly Jacobs, 35, of Moravian First Nation for most of the night.

After officers arrived at the scene along Jubilee Road, southwest of London, they described the commotion.

First Nations Const. Roxy McGahey told the jury two women were hugging and crying, “They told me that they found Beulah Peters faced down.”

When she approached the accused the officer testified, “She said, ‘Beulah’s my friend, this is not my fault,'" and “She [Jacobs] was showing signs of intoxication...she was unsteady on her feet.”

After being placed in the back of the police cruiser, McGahey said Jacobs was yelling and kicking.

However, during cross-examination from the defence, the jury heard that at no time were blood or breathalyzer tests administered.

First Nations leaders in Manitoba are calling for the resignation of Winnipeg's police chief after the force decided to not search a landfill for the remains of two Indigenous women.

Police reveal identity of Philly's slain 'Boy in the Box'

Nearly 66 years after the battered body of a young boy was found stuffed inside a cardboard box, Philadelphia police say they have finally unlocked a central mystery in the city's most notorious cold case: The victim's identity.

The federal Liberal government has presented a new bill aimed at enshrining in law their commitment to the Canada-wide early learning and child-care system, and the long-term funding needed to maintain it. The minister responsible said the legislation is needed in-part to ensure that the nationwide system being can't easily be scrapped by a future federal government.