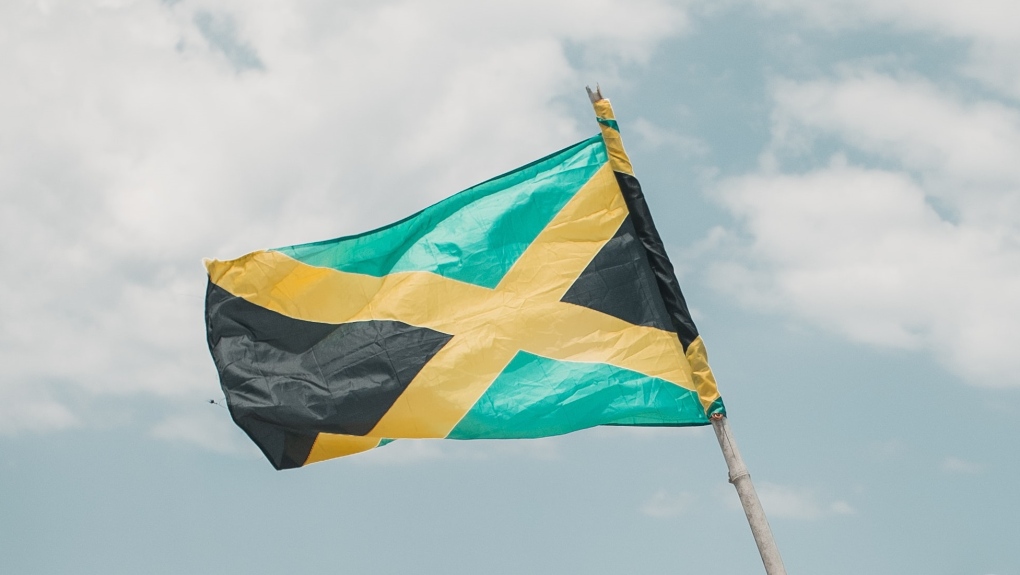 The Jamaican flag is seen in this stock photo. (Joey Nicotra/Unsplash)

It was 60 years ago Friday that British rule over the Caribbean nation ended.

London Mayor Ed Holder joined the Consulate-General of Jamaica, Lincoln Downer who made his first trip to the Forest City.

“Well it’s a significant moment because it marks our country’s 60 years as an independent nation,” said Consulate-General Downer. “And we have exerted our influence globally through our music, our food, our culture and also in diplomacy and so I’m pleased to be here today to celebrate with my fellow Jamaicans here in London.”

Other celebrations were also being held today at the W.E.A.N. Community Centre to mark the anniversary.

A series of unusual leaks on two natural gas pipelines running from Russia under the Baltic Sea to Germany triggered concerns about sabotage Tuesday, overshadowing the inauguration of a long-awaited pipeline that will bring Norwegian gas to Poland in efforts to bolster Europe's energy independence from Moscow.