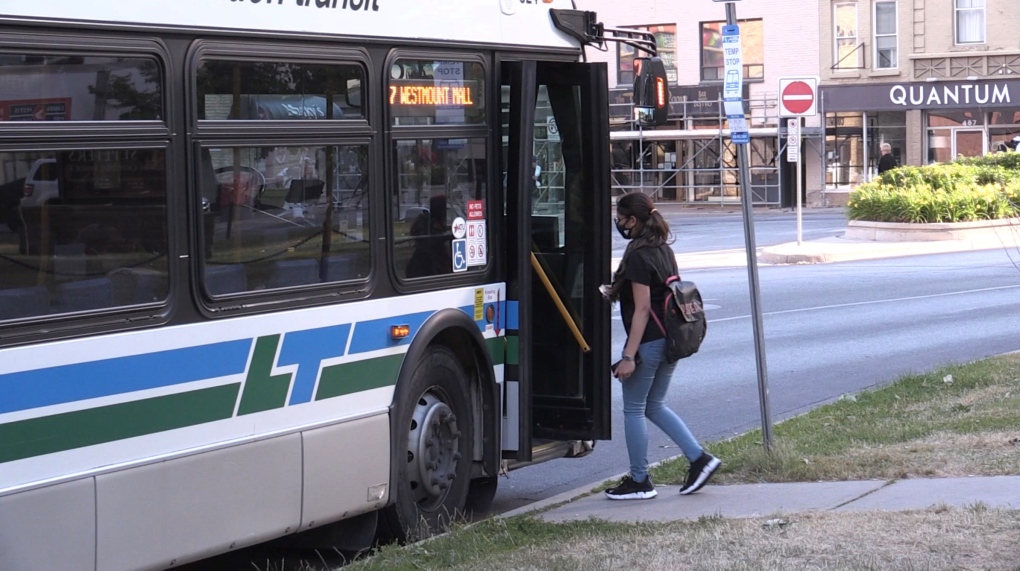 Emerging economic pressures are tightening their squeeze on London Transit.

Inflation will take a bigger bite out of the budget for new city buses and supply chain shortages will delay this year’s planned service improvements.

New Flyer, which has a contract to manufacture 22 buses for London Transit, has advised that due to a global computer chip shortage, delivery of 17 replacement buses and a five bus service expansion won’t be completed until the first quarter of 2023.

According to a report to the London Transit Commission (LTC), delaying the five expansion buses, “will limit the ability to implement the 2022 service improvements until such time as the buses have been received and prepped for service.”

Meanwhile, the cost of new buses has climbed.

A letter sent to London Transit explains that New Flyer is adding seven per cent to the contract price of the 22 buses ordered by London Transit — the combined total will increase $995,900.

The letter blames rapid inflation being experienced including:

New Flyer explains that the seven per cent increase will not offset all of the inflationary costs that the company is experiencing.

London Transit will cover the bulk of the additional cost with provincial gas tax revenue and other senior government funding.

The LTC will receive the report about the delivery schedule and higher costs at its meeting on June 29.