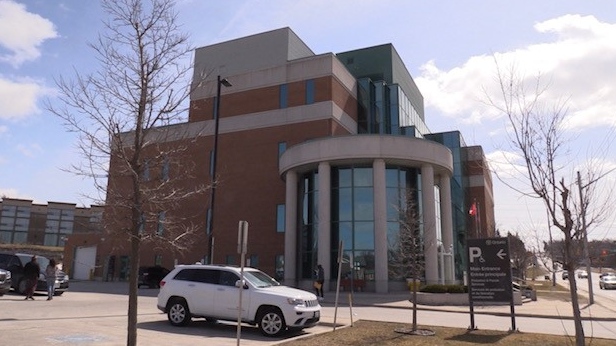 A former teacher with the Bluewater District School Board has pleaded guilty to sexual exploitation after admitting to having sex with a female student “multiple times.”

The former teacher and coach was also sentenced on Monday and will spend the next 22 months behind bars for his actions, which included having sex with the student at school.

A publication ban limits evidence that may identify the student who was underage at the time of the sexual acts.