Former priest pleads guilty to fraud after gambling away cash 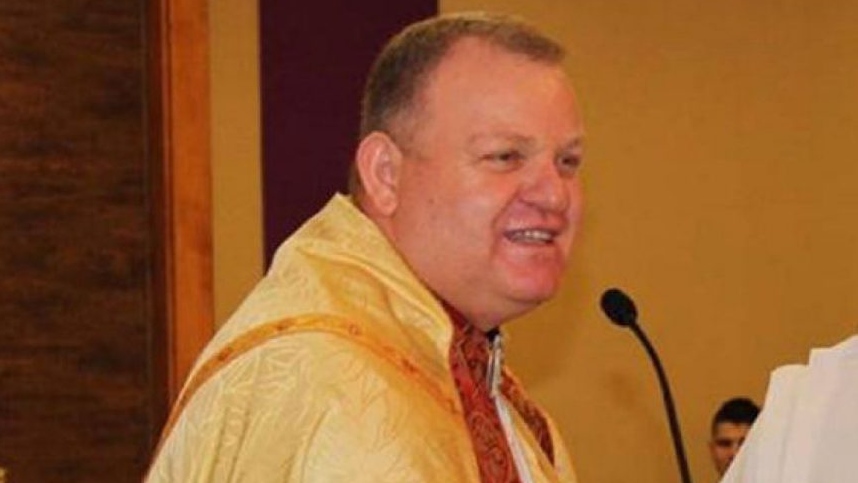 A former London priest who gambled away almost half-a-million dollars earmarked for refugees pleaded guilty in a London court Friday.

Father Amer Saka told the court he had a serious gambling addiction and pleaded guilty to fraud over $5,000.

Documents show that Saka, who was at London's Chaldean Catholic Church, took money that was supposed to help new immigrants to Canada.

Among other spots, he gambled at casinos in Windsor and Niagara.

He is scheduled to be sentenced on May 6.