Five firms shortlisted for Back to the River design competition 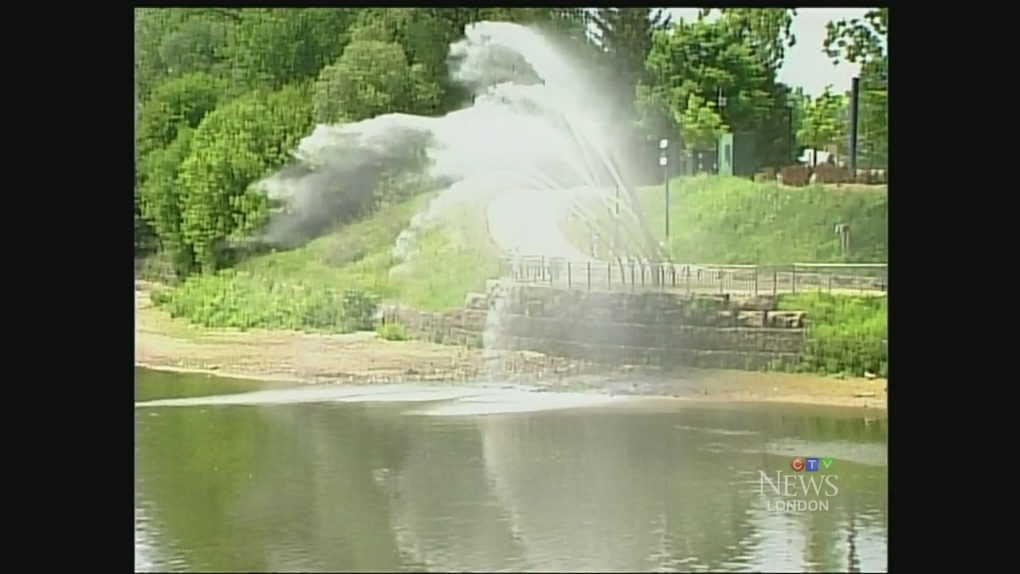 A short list of five designers has been chosen in London's 'Back to the River' design competition.

The competition is aimed at a re-imagining of the Thames River along stretches of the downtown.

The second phase of the project involves a more complete design for the entire riverfront along the Forks of the Thames and the old South Street Hospital lands in Soho.

Final submissions will be made in October and a winner will be declared in November.