Find a raccoon out and about during the day? OPP asks you not to call 9-1-1 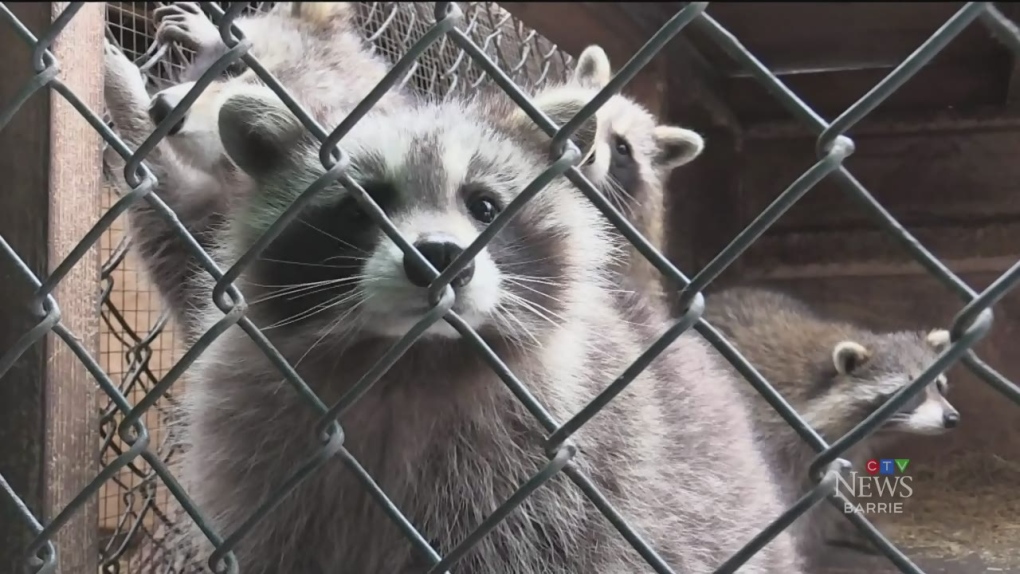 LONDON, ONT. -- OPP is reminding the public of the proper uses for calling 9-1-1 as they received a call in regard to a racoon on Thursday.

Around 12:30 p.m., a call about a raccoon in a driveway was received through the 9-1-1 emergency system.

An apparent myth suggesting raccoons in daylight have rabies has people calling police.

"The OPP does not have the equipment to trap and house live animals or transport wild animals. Calling 9-1-1 for raccoons, tie up the phone lines at the communications center and tie up law enforcement officers. A private animal removal service should be contacted instead of calling 9-1-1," says Acting Sergeant Ed Sanchuk, Norfolk County OPP.

Raccoons can be found looking for food during the day. They can also be found during the day if they have been frightened away from the spot they normally sleep in, or if there are other nocturnal animals around their space.

According to Salthaven Wildlife Rehabilitation & Education Centre, asking the following questions may determine if you should be concerned:

Should you answer yes to any of the above questions, Salthaven suggests not feeding or giving the animal water as it could compromise the animal's health.