A London man says he jumped his backyard fence to alert a woman and her granddaughter still inside a burning home on Tuesday evening.

Taryn Page lives behind 35 Tennyson St., near Hamilton Road. Page responded just as the flames began. He says he fought his way to the front door of the home and knocked frantically.

“I think she [the female property owner] had woken up. I was yelling before in her backyard,” Page explained.

After seeing the woman exit with her granddaughter safely, Page says the family dog who had escaped, somehow got back into the house.

For a few brief moments he went inside in an attempt to retrieve 'Parker.'

“I was crawling in the living room and the smoke was too thick,” said Page. 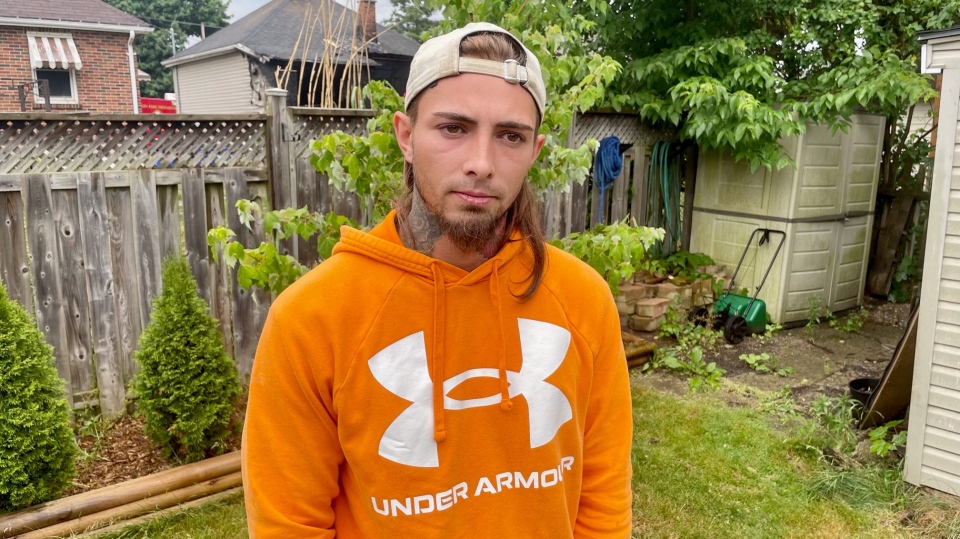 As he retreated, Duncan MacKinnon arrived at his mother’s home directly behind the fire.

“The back of the house was completely on fire, as I approached the fence line I could feel the heat. It was a scary scene,” said MacKinnon.

Realizing he could not get past the flames he took a video of the fire and captured the scene as fire crews arrived.

As firefighters worked to control the blaze, others worked out front to aid the family dog. 'Parker' was given oxygen by firefighters and is believed to be recovering. Neighbour Bill Landry, who lives across the street, witnessed the rescue and told CTV News, “The fireman carried him out, and they had him on the ground over there.”

Moments earlier, Landry was among the first to see the rising flames as he sat on his porch.

“Fire! A lot of it. Very heavy. They [the flames] were shooting up in the air,” he said.

Landry's description demonstrates why those who aided in the rescue are pleased everyone escaped, even though the damage is significant. 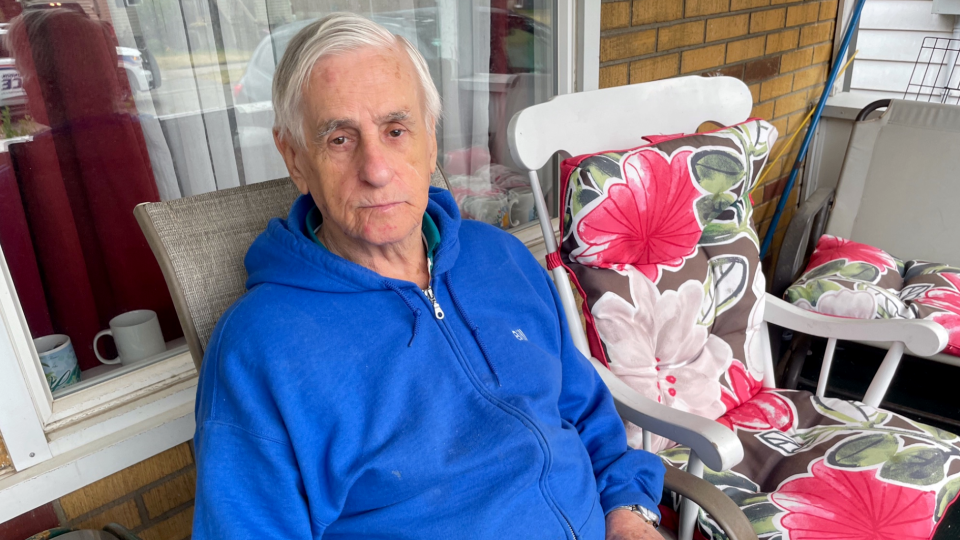 Looking over at the remains of the home, McKinnon, who did not know everyone had escaped safely until meeting with CTV London, expressed relief.

London police have deemed the fire suspicious and the Ontario Fire Marshal and London Fire Department investigators remain at the scene Wednesday.