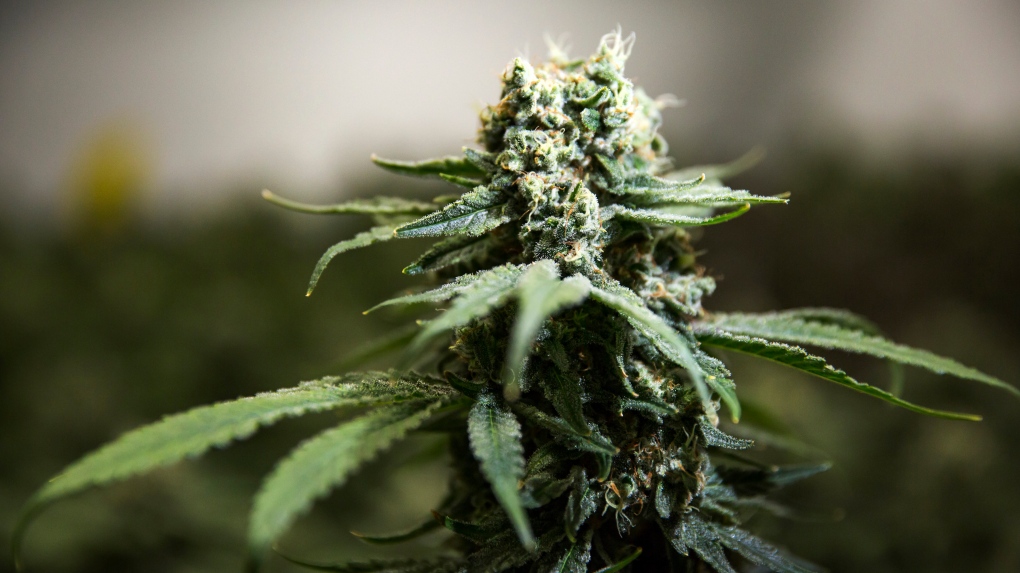 Local cannabis producer Entourage Health will be shutting down its Strathroy and Guelph, Ont. cultivation faciilities over the coming months, resulting in a loss of 90 jobs, the company recently announced.

Entourage Health, formerly known as Weed MD, confirmed on Wednesday that it will be closing its Strathroy and Guelph cultivation facilities over the coming months, with its final day of operations slated for March 31, 2023.

In an emailed statement, the company said in order for it to remain competitive in what it calls a “challenging sector,” the company will now be purchasing high-quality flower at a fraction of what it would normally cost them to produce from cannabis producer HEXO Corp.

Cultivation staff will continue to work during the wind down process, and will exit over three phases beginning in January 2023.

The shuttering of the facility will impact 90 jobs — or about 35 per cent of their workforce.

The company has a distribution facility located in Aylmer, Ont. which will continue to handle its processing and shipping requirements.

“We regret having to make this decision but the costs to maintain our Strathroy facility are no longer viable,” the company said in a statement.