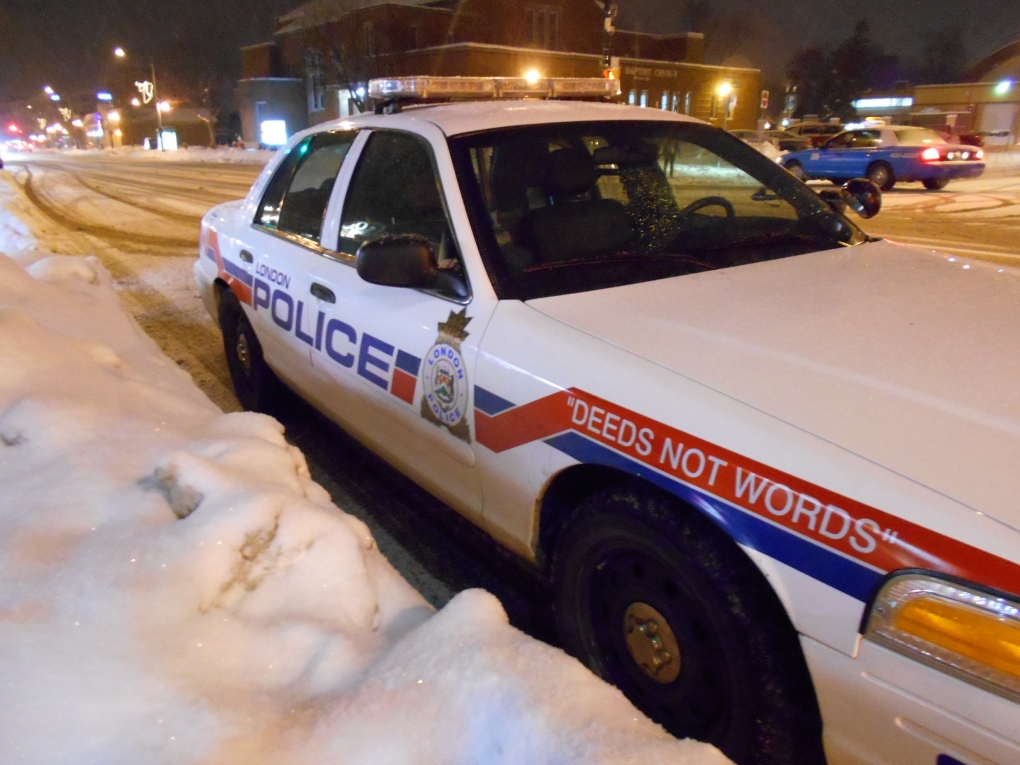 London police are investigating an early morning assault in the downtown core.

Officers were called to the area of Talbot Street and Market Lane around 3 a.m. Saturday for an unresponsive male.

A 26 and a 29 year old man were taken to LHSC for treatment.

The 26-year-old remains in critical condition, while the 29-year-old is in good condition.