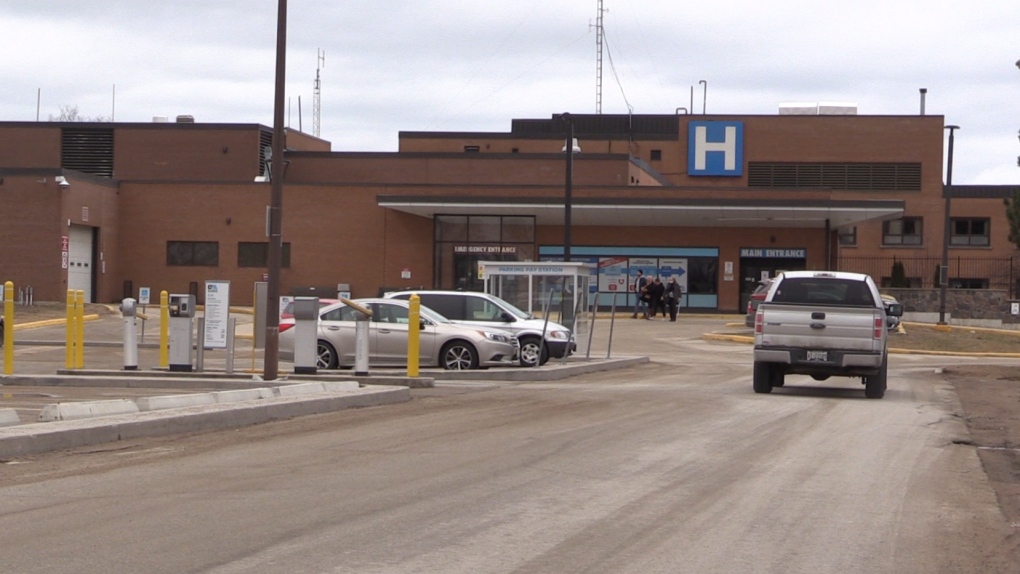 An 86-year-old woman who was injured last week in Collingwood when she was allegedly knocked to the ground and robbed of her purse has died.

Police say Marion Fenwick was walking on Market Lane on Saturday afternoon and was knocked to the ground bay a man.

She suffered life-altering injuries and was taken to a hospital.

A 30-year-old Collingwood man has been charged with robbery with violence and aggravated assault.

Police say they're still looking to speak to witnesses who saw what happened.