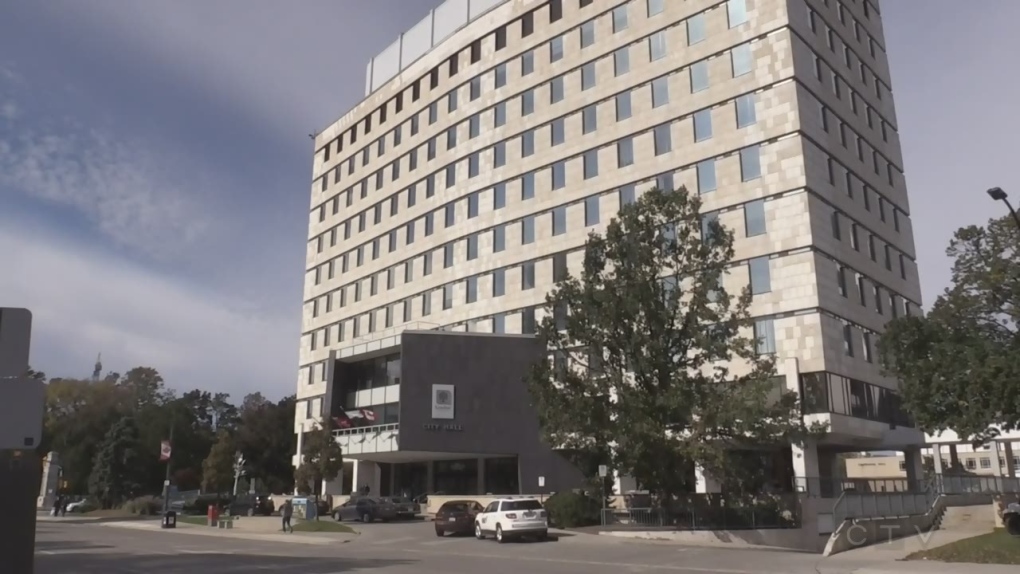 Provincial downloading is expected to devour city hall's budget surplus from this year.

Councillor Josh Morgan says, "The provincial downloading and the impacts, because as we know it is significant, and will put significant pressure on our budgets."

Normally money left over from city hall's budget is used to pay down debt, close the infrastructure gap and contribute to a council reserve fund.

But given the significant impact of provincial downloading, the Corporate Services Committee recommends redirecting the 2019 surplus to offset some of the impact on taxpayers.

Morgan says, "Use that potential surplus to mitigate the impacts of the provincial downloading that we expect to start in this multi-year budget. That would allow us to spread the impacts over a couple of years rather than take the hit all in one year, which I believe from our last estimates was around $6 million."

That decision will be finalized during multi-year budget deliberations in February.

At the midway point, city hall is estimating a $4.5-million surplus from its 2019 budget.