Tony Thomas can only look at his home from a distance for now, after a fire damaged his apartment complex in Walkerton, Ont. on Dec. 1st.

“I was downstairs visiting a friend, when I heard the fire alarm. So, of course, I came upstairs to investigate, and sure enough, it’s right across the hall from me,” said Thomas.

Thomas, and rest of the tenants at the Glenwood Apartments, a Bruce County operated community housing complex in Walkerton, made it out safely.

This is deja vu for Thomas, because he was also a tenant at The Forum apartments in downtown Hanover, which went up in flames on May 19. 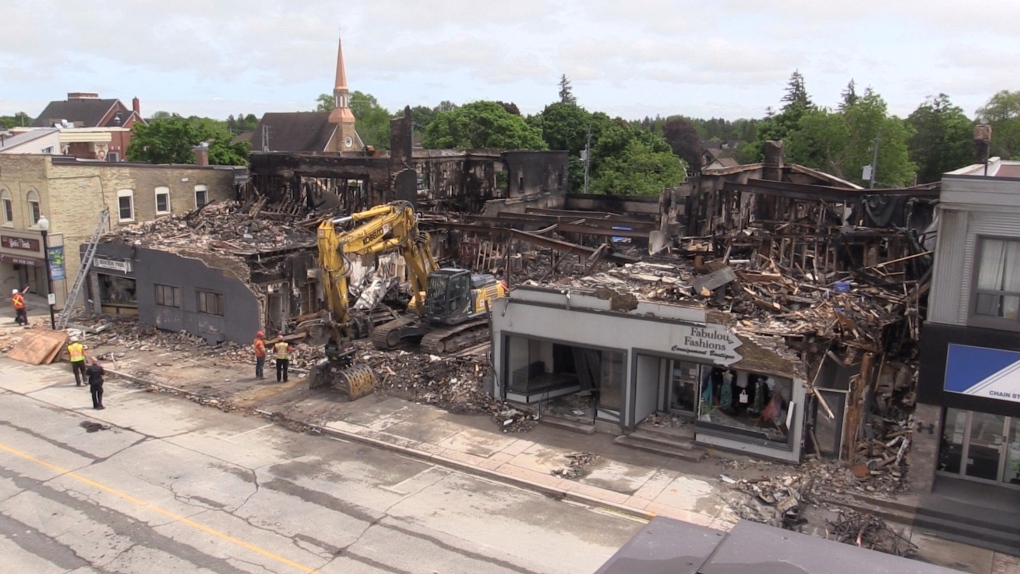 Remnants of The Forum housing complex in Hanover, Ont. as seen on May 21, 2022, which was engulfed by flames two days before. (Scott Miller/CTV News London)

Thomas lost everything he owned in the Hanover fire, and was immediately homeless. He ultimately found refuge with his sister in Walkerton, and eventually secured an apartment at Glenwood Apartments, where he’s been living for three months before a fire, once again, left him on the outside looking in.

“At least I’m not homeless this time. I still have a home, it’s just not ready to be lived in just yet,” he said.

Not only does Tony not know when he’ll be allowed to move back in to his apartment, he’s not yet been allowed back in to see the damage his home suffered since the fire.

“I’m still up in the air on what my place even looks like. The fire being right across the hall from me, so I don’t know,” he explained. 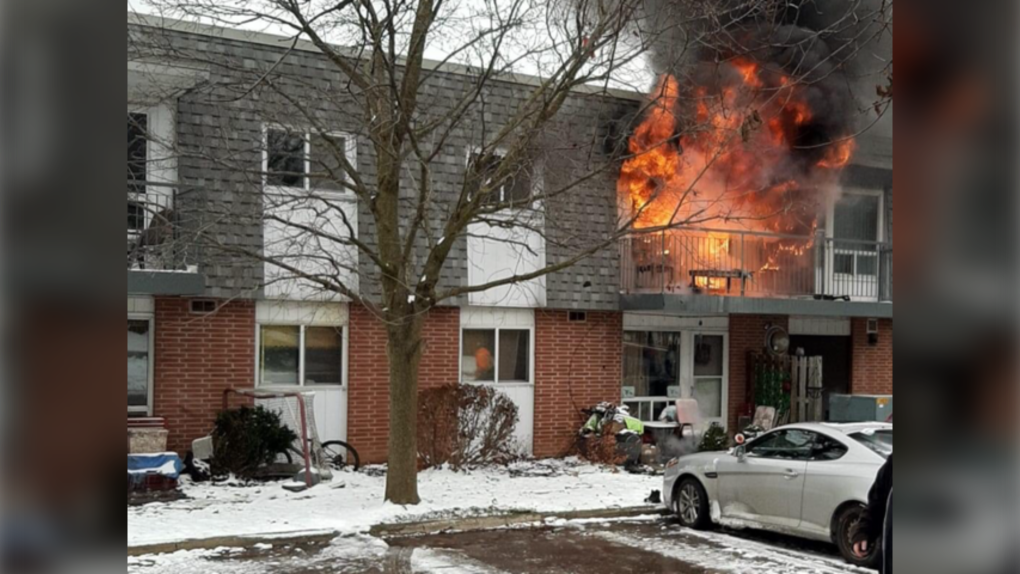 Bruce County is putting Thomas and the other 20 tenants not staying with family or friends up in a hotel for the time being.

He said they are giving them updates as much as they can, but there’s still no timeline for his return home. He fears it could be months before he gets to live in his apartment again, but is just happy there is an apartment to return to, unlike the last time a fire left him without a home.

“I was smart enough to get contents insurance, which I didn’t have the last time. I lost everything. This time, it’s not quite as bad,” he said.