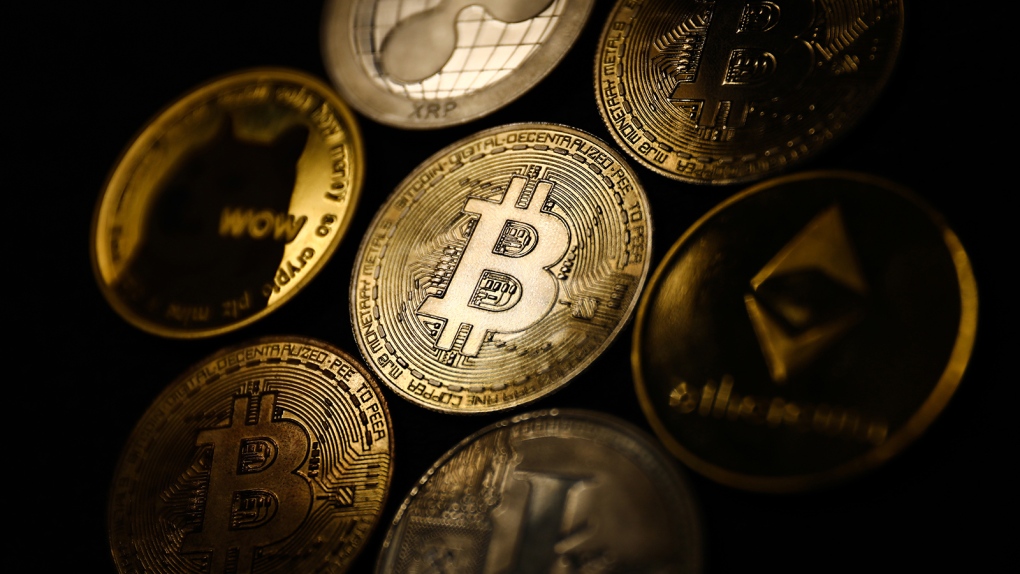 Police in Aylmer, Ont. says a 60-year-old man is believed to be the victim of a Bitcoin fraud, after investing about $141,000.

The man reportedly set up an account with an investment company called SPX Markets, which claims to trade in cryptocurrencies, stocks and commodities, among other things.

In Dec. 2021, the victim reportedly learned the investment was a scam and he reported the situation to Aylmer police last Tuesday.

Police say the address used for the initial investment has been traced to Europe and the investigation is ongoing.

The public is being reminded that the popularity of Bitcoin has prompted various scams and investors should be cautious. Some precautions can be found here.