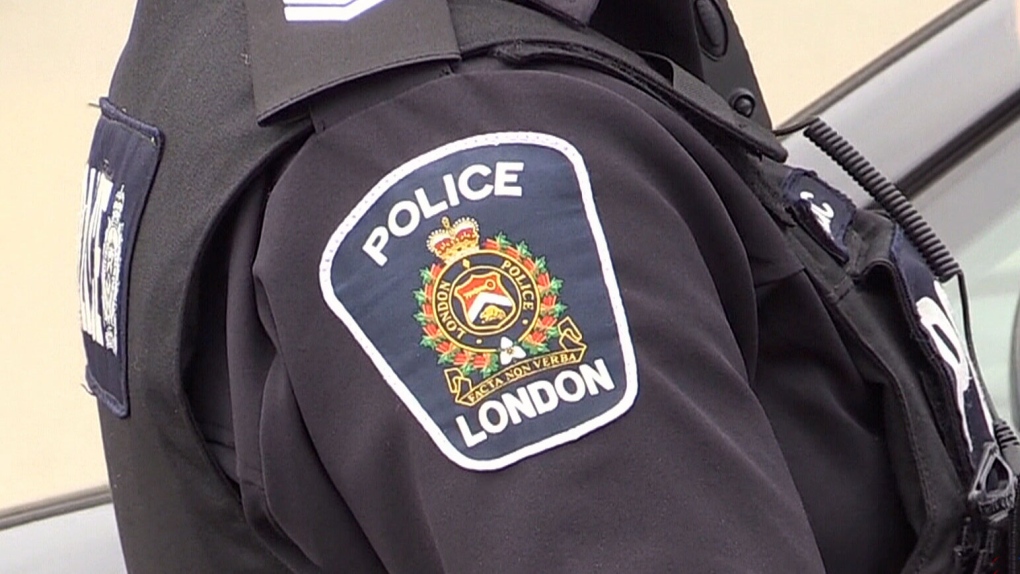 A Niagara Falls man has been arrested and charged after a London man was reportedly kidnapped earlier this month, according to police.

As reported on June 17, police also believed the man may have been a victim or extortion.

A 22-year-old has been charged with one count of kidnapping and remains in police custody.

According to a release, investigators believe this was a targeted incident.