1877 London Tecumsehs among inductees into Canadian Baseball Hall of Fame 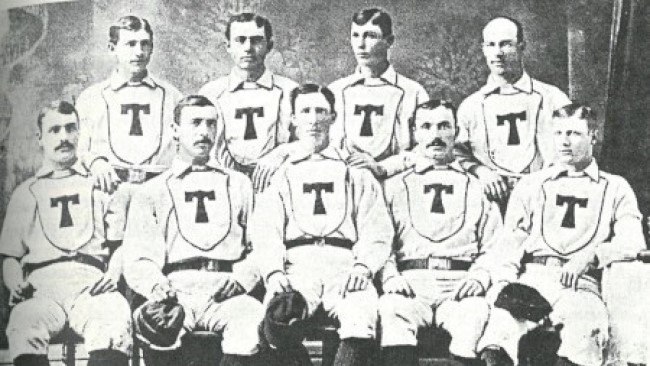 The London Tecumsehs won the International Association pennant in the league’s very first season in 1877.

They defeated the Alleghenies of Pittsburg to claim not only the title but the honour of being Canada’s first major league champions.

“With the cancelation of the 2021 in-person induction ceremony due to the pandemic, we felt it was the right time to look back and honour some of the trailblazers and pioneers of Canadian baseball,” said Jeremy Diamond, the chair of the Canadian Baseball Hall of Fame’s board of directors in a release.

The team will be inducted along with 16 individuals during a virtual ceremony on Nov. 16.

Here is a complete list of the new inductees:

The 16 individual inductees, all of whom are deceased, and one team were selected by a six-person Committee comprised of Canadian baseball historians from across the country.