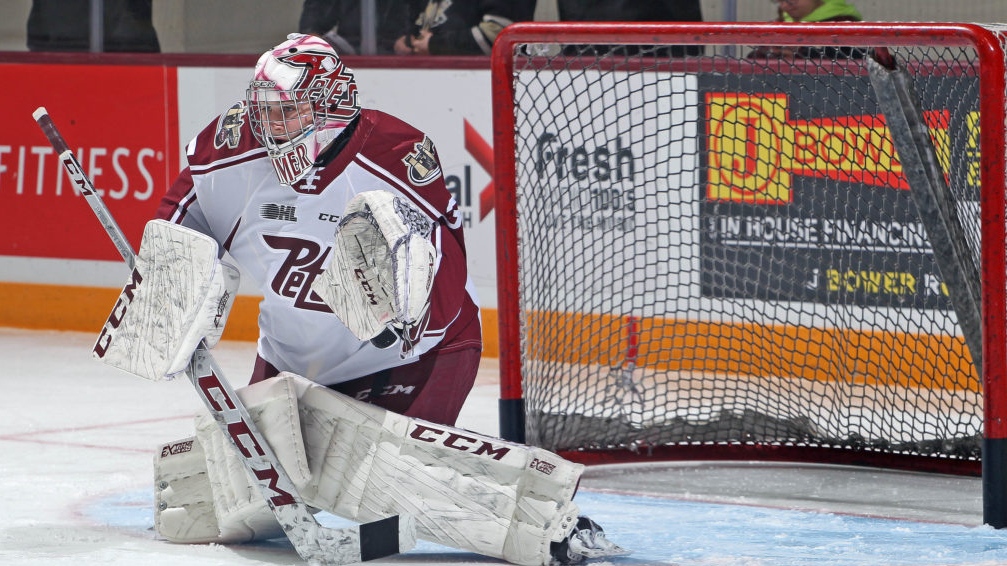 ST. THOMAS, ONT. -- With the NHL Draft approaching next month, Michael Simpson has yet to play an OHL regular season game.

The Peterborough Petes goalie from London, Ont. missed his entire draft year when COVID-19 forced the cancellation of the 2020-2021 OHL season.

To suit up in front of scouts, Simpson, 18, has travelled to the US to play in the PBHH Invitational. It's a showcase tournament in Erie, PA. organized by four OHL players which will run from May 31, to June 13.

"I think it's definitely been pretty frustrating and disappointing too because when you are a kid in Ontario you dream of playing that first OHL game," says Simpson after a morning skate in Cleveland where he is staying until the tournament begins.

"To have that almost ripped away it's been a little disappointing to keep waiting and waiting for it to start."

The Petes' 10th round pick in 2019 for the AAA U18 Minor Petes in 2019. He was ready to make the jump to the OHL this past season. He is among 105 players from the OHL, USHL, and NAHL who are committed for the non-profit tournament.

"I'm really excited for this showcase to kind of show the hard work I've been putting in over the last two years, basically, to hopefully get a chance to get a look," says Simpson.

"It's a big opportunity for me and for other guys who haven't really got that opportunity to kind of show case of themselves against the top guys. And I think it's gonna be pretty great tournament because Andrew is setting up really well and it seems to be getting a lot of traction which would be pretty good for all these guys." 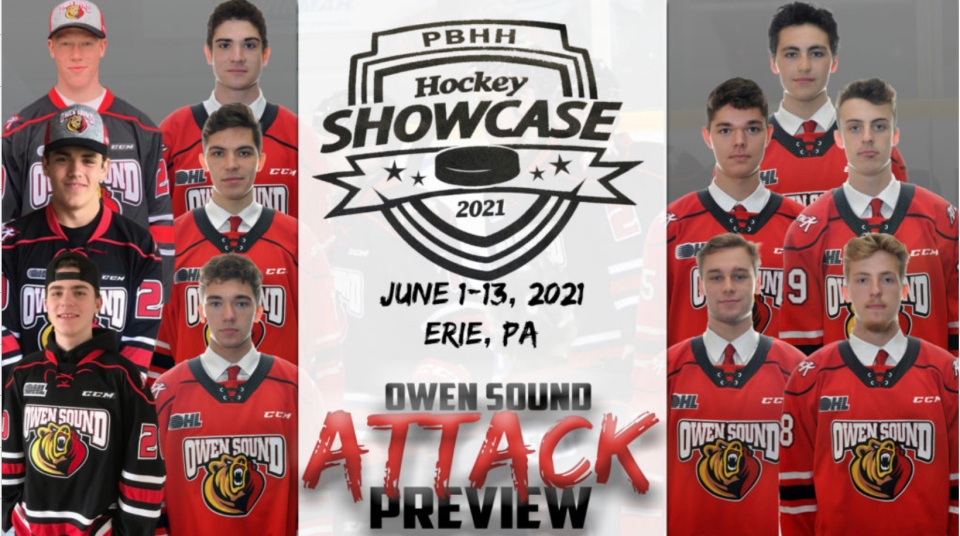 "This past year has definitely been a curveball a lot of people do not expect to happen," says Perrott from Cleveland, OH.

"It's been a grind and I've been very proud of my colleagues and teammates around the league to see how positive and creative they've gotten with their workouts and how hard they've worked to just kind of keep pushing forward towards that end goal and playing professional hockey".

Perrott says with a week to go before the start of the tournament, sponsors continue to come on board, and they just need to finalize some minor details.

"We've got six full teams of guys know a lot of NHL scouts have representatives coming from their team and this is really exciting," says Perrott.

"I know the guys that are here with me in Cleveland are just really pumped to be back in a routine that we haven't been in for the last 15 months." 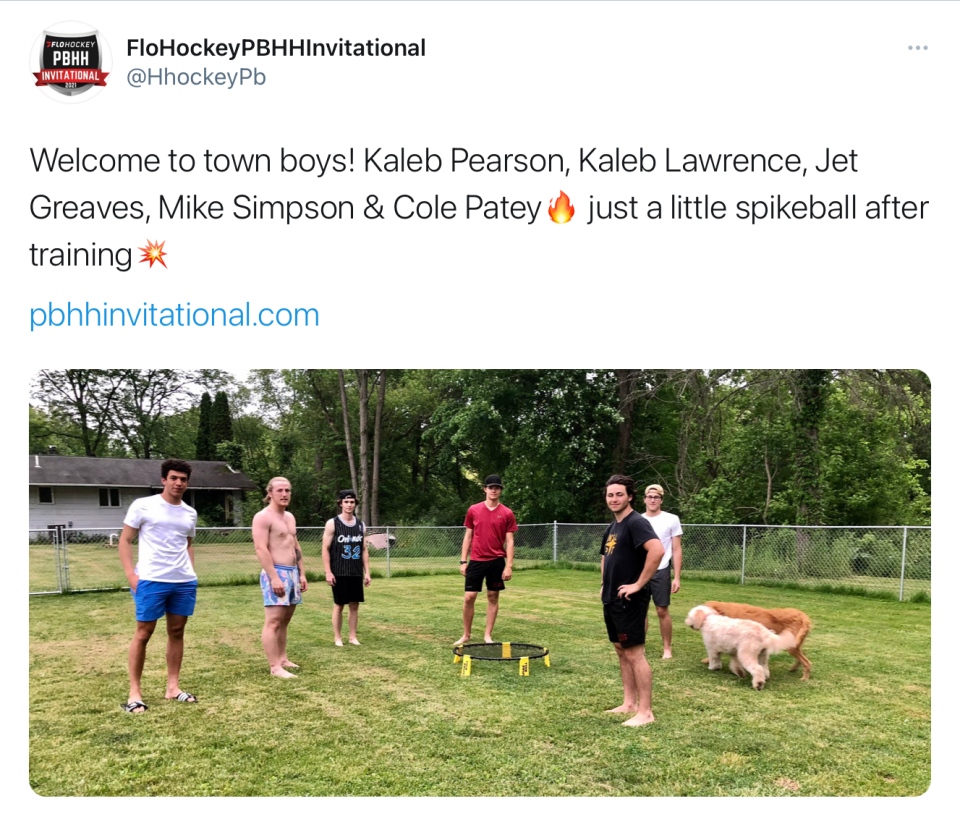 After a Canadian-based draft-eligible prospect tournament was shutdown, more talented players have signed on for the Erie event.

The Canadian players needed a negative COVID-19 test before booking a flight to the U.S. Simpson and a few others took a chance by driving through Port Huron, MI.

"Luckily we got through because it was nice to have our own car," says Simpson.

"We had a letter from our GM letting the border know this tournament was a real deal. We had our confirmation from the tournament letting them know it was by invitation and NHL Scouts were going to be there. It took a while at the border but they let us through so that was a relief".

Perrott says he hopes that players all get what they deserve, and that includes himself.

The 19 year-old went undrafted, but still hopes to get a look from professional Scouts.

"It only takes one team to like me," says Perrott, who has played 177 OHL games with London and Owen Sound.

"My goal is to get one team to like me enough to invite me to camp or something. At the end of the day I'm just happy that I got to be a part of a group our four guys who got to put something like this together and help out everyone who needed it. I think a lot of guys are going to come out of it with great experiences and great opportunities, just from being able to showcase themselves and being back in that atmosphere."