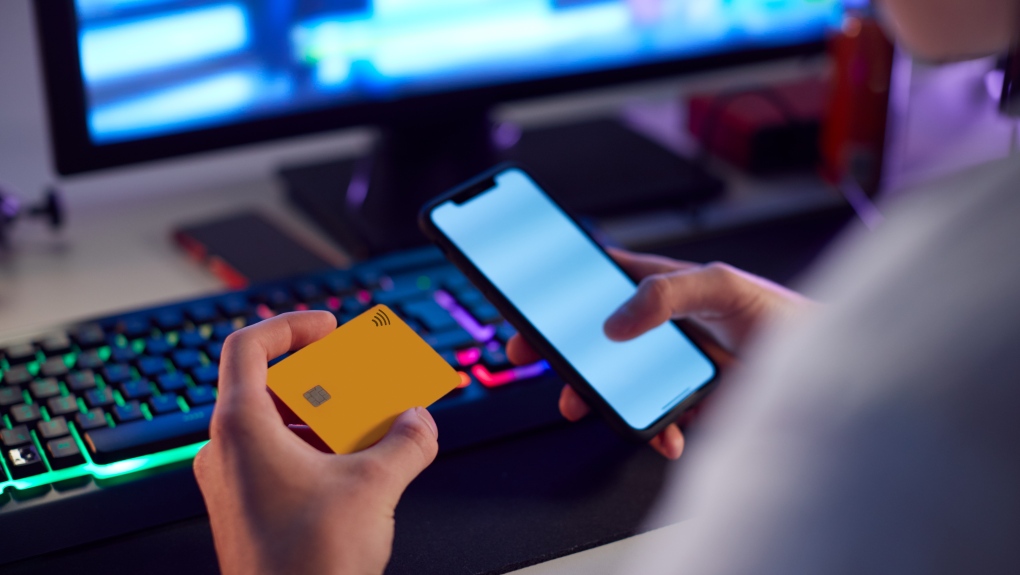 According to a release, the Ontario Lottery and Gaming Corporation (OLG) contacted the OPP iGaming Investigation Unit in May 2021 regarding potential illegal activity on its gaming sites.

Police say between March and December 2021, fraudulent player accounts had been created using forged or altered documents with stolen or fraudulent credit cards. Cellular phone accounts had also been hacked in order to acquire new phones, according to police.

A search warrant was used at a home in London in February of this year where multiple electronic devices were reportedly seized.

On July 5, investigators arrested a 17-year-old man from London and charged him with fraud over $5,000, three counts of fraud under $5,000, five counts of personation with and seven counts of forged documents.

The accused has been released from custody and is scheduled to appear in court on August 16.

The person charged cannot be identified under the terms of the Youth Criminal Justice Act.

Celine Dion has stiff-person syndrome, here’s what that means

Canadian singer Celine Dion was diagnosed with stiff-person syndrome, a rare neurological condition with no cure, forcing her to take a step away from her world tour.

A woman is dead and another has serious injuries after a stabbing at High Park subway station in Toronto on Thursday afternoon.

Gas prices down across Canada, likely to last a few weeks leading up to holidays

Drivers hoping for cheaper gas can fill up after the price at the pump across Canada dropped today to 143 cents.