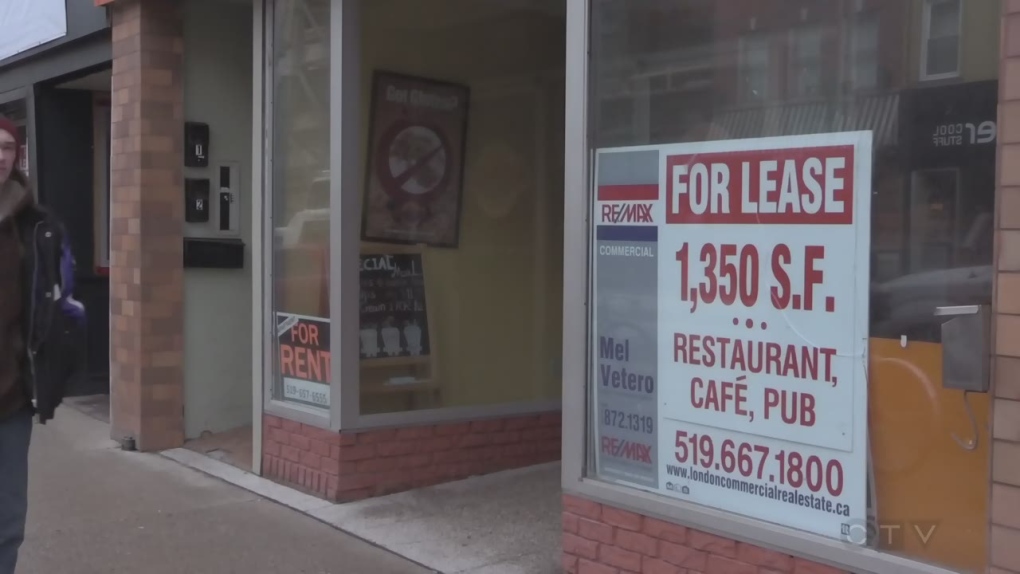 LONDON, ONT. -- The effects of the third wave of COVID-19 on the local economy can be seen in the latest jobs report from Statistics Canada as the London region saw a rise in unemployment last month.

In March the unemployment rate was at 7 per cent, despite Ontario heading into a third shutdown and second stay at home order of 2021.

At the time it was noted that the jobs report for March would not reflect the effect the shutdown had on jobs, but now the picture has become clearer with the report for April.

Unemployment in the London region now sits at 8.2 per cent.

The national unemployment rate mirrors London’s at 8.1 per cent.

The losses in April nearly cancelled out the 303,000 jobs added in March.