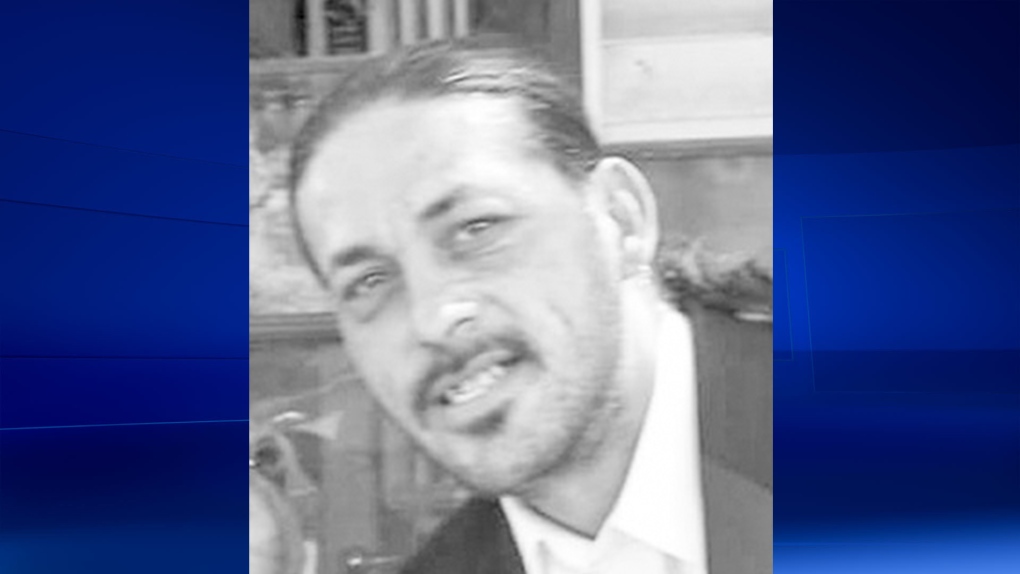 The two London youths, aged 15 and 17, who cannot be named under the Youth Criminal Justice Act, have been charged.

The pair will appear in court on Tuesday to answer to the charge.

On Oct. 2, police responded to a disturbance at a residence on Lansdowne Avenue around 11:40 p.m.

Police found a man who had been stabbed to death.

The four were originally charged with break and enter and assault with a weapon.