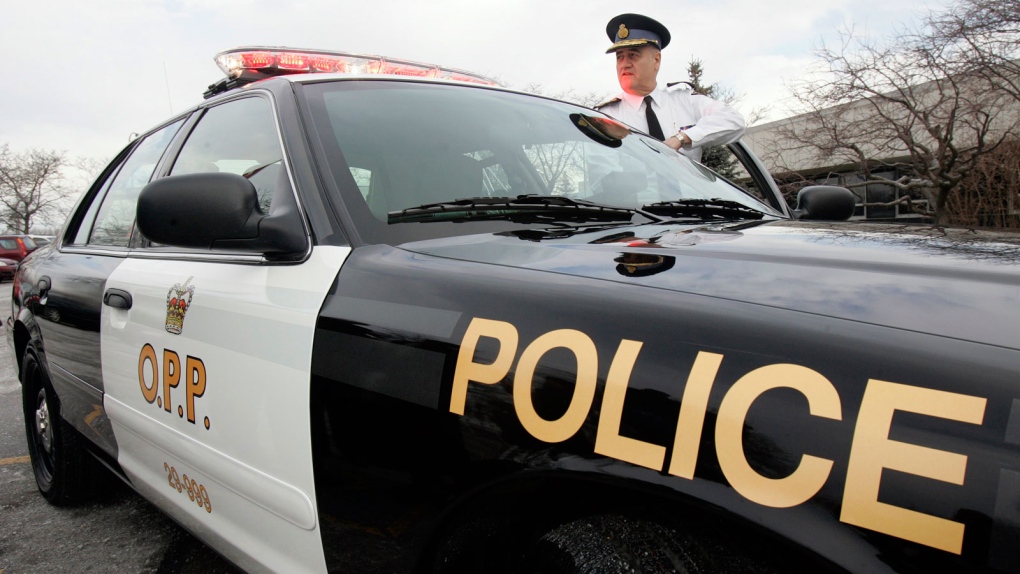 The first collision occurred in North Huron around 2 p.m. on Amberley Rd. between Gibbons Line and Beercroft Line.

Police say that a Toyota Corolla was passing an eastbound tractor trailer when it collided with a Harley Davidson travelling westbound. Both the operator and a passenger were thrown from the motorcycle.

The female passenger was pronounced dead at the scene at has since been identified by OPP as 61-year-old Maria Vandekolk.

Police say that 59-year-old Gerardus Vandekolk was taken to hospital in London where he later passed away.

The female driver of the vehicle was transported to a local hospital to be treated for minor injuries.

OPP say they are continuing to investigate the collision, and have not said if any charges are pending.

Later Sunday night emergency personnel were called to the scene of a collision in South Huron at the intersection of London Road (Highway 4) and Crediton Rd.

According to OPP an investigation revealed that a Kawasaki motorcycle with two occupants was southbound on London Road, and a Dodge pickup with a large cargo trailer was eastbound on Crediton Rd.

Police say the pickup made a left turn onto London Rd. when the motorcycle collided with the truck becoming wedged between the vehicle and the trailer.

Don Horwood, 62, of London was operating the motorcycle and was pronounced dead at the scene. A 59-year-old female passenger was taken to hospital in London suffering from serious injuries. The driver or the pickup was uninjured in the crash.

Police say a 57-year-old Wingham man has been charged with failing to yield to traffic on a through highway, and failing to surrender a licence.