Over the next 36 days, federal election candidates in southwestern Ontario will be campaigning hard.

The seat in London West is wide open, after incumbent Kate Young is not running this time around.

Prime Minister Justin Trudeau and Liberal leader visited Gov. Gen. Mary Simon at Rideau Hall Sunday morning where she accepted his request to dissolve the 43rd Parliament and draw up the 338 writs, triggering a summer election.

With voting day scheduled for Sept. 20, the campaign will be 36 days, the shortest possible election period under federal law.

The election announcement meant candidates needed to immediately get to work.

"I don't think Canadians really need this election, but we've got one, and we're ready to fight it," says Rob Flack, the Conservative candidate in London West, who was door knocking with his team in the northwest end of the city Sunday. 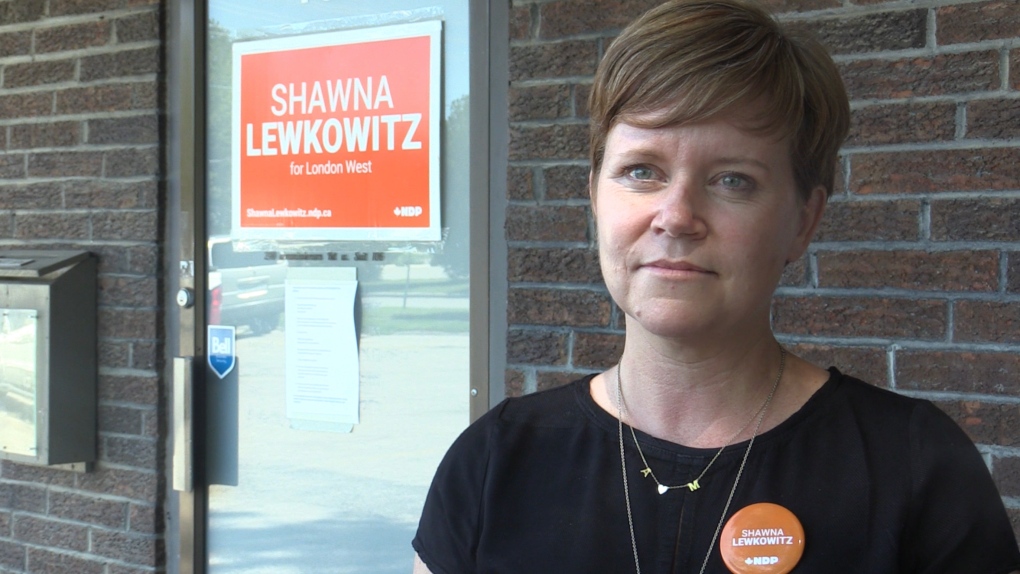 "We're disappointed that (Justin) Trudeau went ahead and called an election," says Lewkowitz. "That's really about power. That's really about gaining a majority and not about people when we should be focused on the pandemic, we should be focused on recovery. Here we are and our team's ready to go and we're ready to you know put forward a vision of a better recovery that's really going to make a difference for the people of London West."

London's Ward 13 City Councillor Arielle Kayabaga won the Liberal Party nomination just three days ago. She'll set up an office and get signs up this week. She had an opportunity to speak to Trudeau Sunday.

"We had a meeting with the Prime Minister with all the candidates and you know just introducing the team," says Kayabaga. 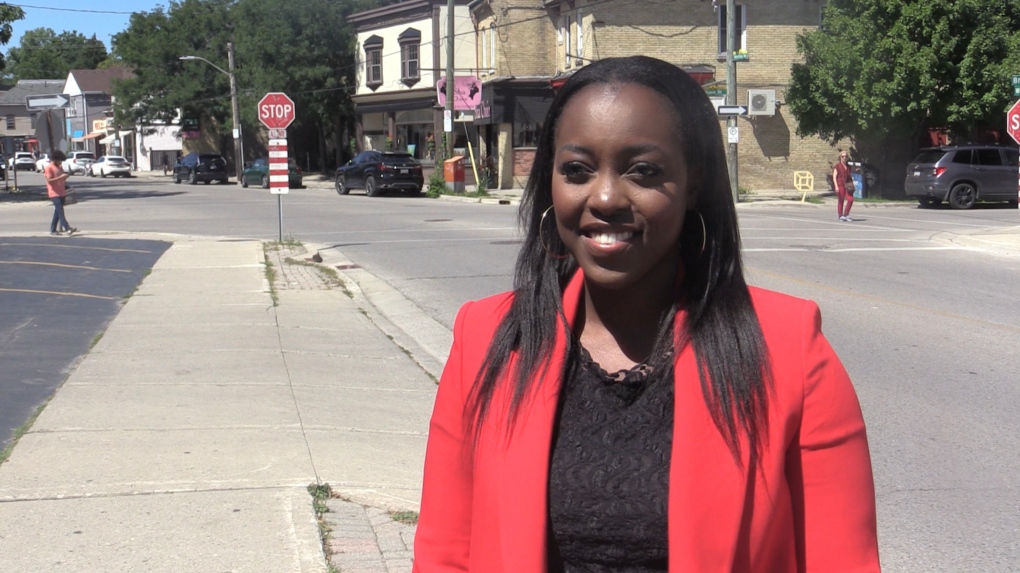 Young won the seat in 2015, defeating current London mayor Ed Holder. Her departure means the winner of this riding will be a first-timer in Ottawa.

"It's been known as a swing riding," says Flack.

"We're working really hard, we got a great group of volunteers, and I think we can win the seat. In fact, we're pretty confident we will win. It's going to take a lot of hard work, A lot of door knocking which we've been doing, identifying our vote and getting it out to the polls so we're excited."

Flack says he's been hearing at the doors that those in London West are surprised that there was even going to be election in the midst of this pandemic. They're also nervous post recovery of the economy post pandemic, and they're looking to secure the future.

Lewkowitz says the NDP are focused on making life more affordable, as well as housing and climate change.

"London West would be well served by a New Democrat and he received at the provincial level with Peggy Sadler, and you know when you send New Democrats to Ottawa we get things done we are fierce fighters and I'm excited to get out there and talk to people, again I love London West I love this riding it's where I live and I grew up and, you know, having campaigned at once I'm, you know, I know what the issues are and I'm, I'm excited to fight for them and for the people here."

And Kayabaga says when she was campaigning for the Liberal Party nomination, Londoners were excited to see her at their door.

"We're all getting vaccinated, we continue to encourage Canadians to get vaccinated, and this is an important moment for them to decide who's going to represent them in their interests in Ottawa," says Kayabaga who has taken a leave from council until after the election.

"At the door we obviously distance and mask and keeping all the protocols in place, but most importantly we have been able to vaccinate Canadians and we'll continue to do so."

Even though she just officially started Thursday after the nomination, she doesn't feel she's behind.

"I've been fighting for this city for the last three years fighting for the most important issues such as housing, climate change, and we'll continue to do so," says Kayabaga. "I believe that London West knows that and we'll see that and will elect my voice."

Mike McMullen will run for the PPC Party in London West, and the Green Party has yet to name a candidate.