'Thanks for the memories': Laser Quest closes after 27 years in business 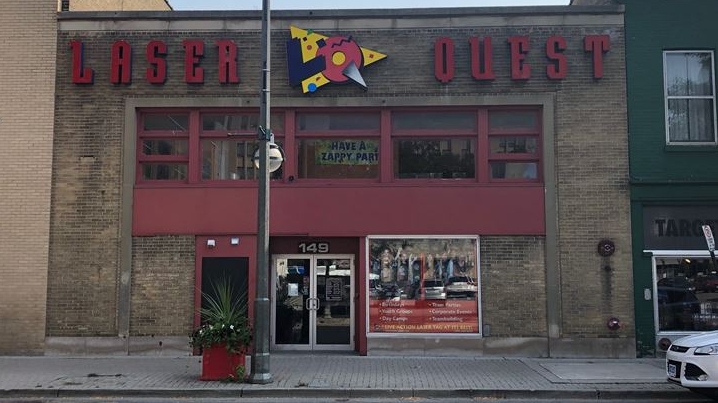 LONDON, ONT. -- After 27 years in business, Laser Quest announced the closure of many North American locations on Tuesday.

A statement posted on Laser Quest’s website, states that COVID-19 made continued operation of many locations ‘next to impossible.’

London’s Laser Quest Location posted a “Thanks for the memories” statement on their Facebook page.

“As we bid farewell, we at Laser Quest want to thank each and everyone of you for your support throughout the years,” says the post.

The company's website says that some locations will reopen under new ownership.

Laser Quest is owned and operated by Versent Corporation ULC, it’s corporate office is based in Mississauga, Ont.