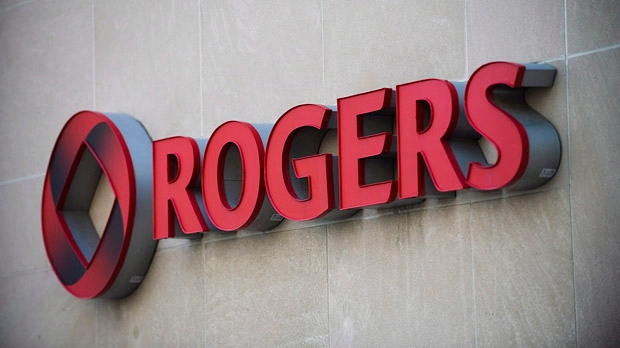 The Rogers Communications sign is pictured at the company's headquarters in Toronto. (The Canadian Press/Aaron Vincent Elkaim)

TORONTO - A number of Rogers customers in southern Ontario who lost access to their wireless data and home Internet services Wednesday night were all back online by early Thursday.

A company representative reached by telephone told The Canadian Press that "everything has been restored ... everything is up and running" but did not comment on the nature of the problem.

Rogers had earlier acknowledged the problem on its official Twitter account, saying it was working to resolve the issue as soon as possible.

Some customers in New Brunswick said their Rogers Internet services were down as well, although those outages weren't confirmed by the company.

While waiting for service to be restored, many customers took to social media to vent their frustration and the company was even trending on Twitter under the hashtag #rogers late Wednesday night.