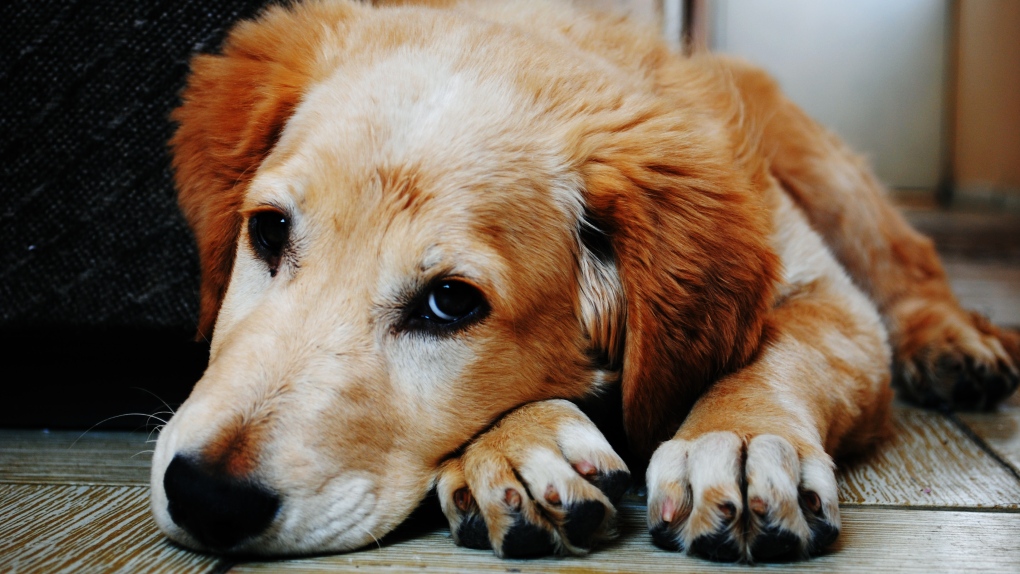 LONDON, ONT. -- Queen’s Park has passed enhanced animal welfare legislation that will be enforced by a new specialized group of inspectors.

Inspectors will have specialized expertise in livestock, zoos, aquariums and horses.

They will also be able to enter vehicles to help pets in distress because of extreme heat or cold.

The new act is being applauded by local animal welfare advocates.

“It’s been a long-time coming and long overdue,” says Steve Ryall, executive director for the Humane Society London and Middlesex.

“We’re excited that the province stepped up to make the penalties stronger and animals across Ontario will have a better future because of it.”

However, the province did not release a price tag for the new initiative.

The new act will replace the Ontario Society for the Prevention of Cruelty to Animals Act that had been in effect for over 100 years.

"I am proud to say we have followed through on our commitment to deliver a modern animal welfare system," said Jones in a news release.

Anyone with concerns about animal abuse can call the Ontario Animal Protection Call Centre at 1-833-9-ANIMAL (264625).