"I can swim, and dig in the sand, and just have fun," says Raddin Sands, 8, who was visiting the beach from London, Ont.

Sands was enjoying the sand with his family.

"I thought we'd take advantage of the last weekend of summer before starting school.” 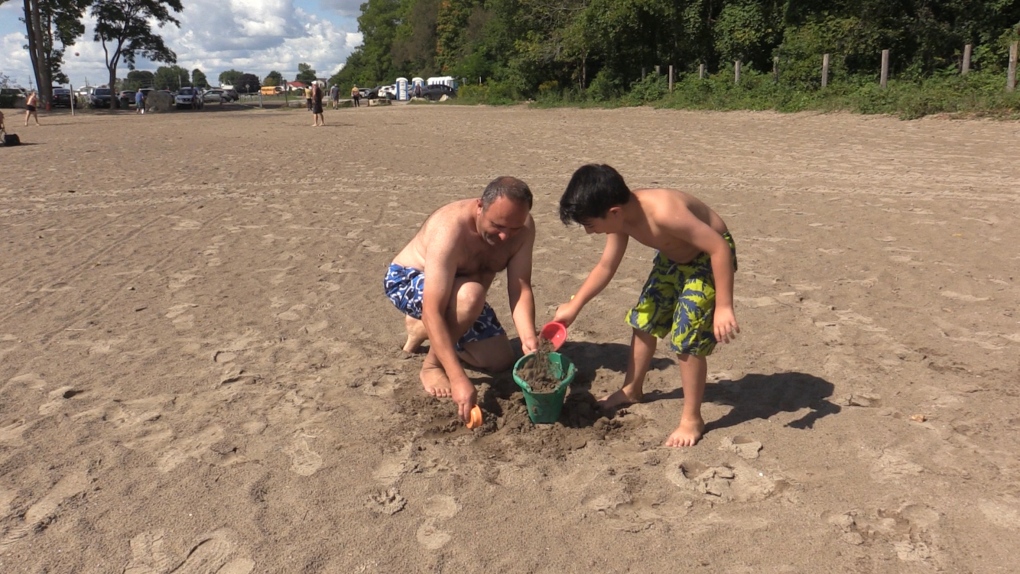 A few feet away, a church group from London formed a large circle near the water.

"We're here to fellowship with each other and enjoy each other's company and get to know each other," says Sherri Foster, a member of London Christian Fellowship International.

In the heart of the village, there was plenty of foot traffic.

With businesses forced to remain curbside for the beginning of the season, and the bridge not opening until late June, it's been an up and down year. But great weather in August provided a nice rebound.

"Now people are able to fly, and people are coming from out in the west coast. Tourists are more plentiful in Port Stanley.”

Even though summer doesn't officially end until Sept. 21, this is realistically the last weekend of the season to capitalize. 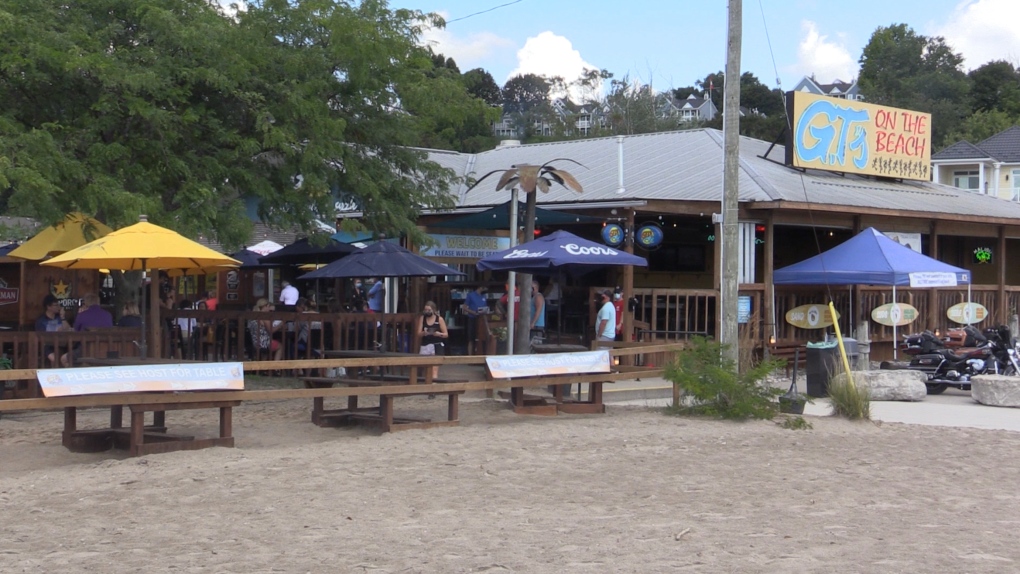 "As of Tuesday, no matter the weather, there won't be a fraction of the number of people on the beach," says Andy Gates, owner of GT's on the Beach.

GT's will remain open until Sept. 26, but missed out some great weather due to the province's dining restrictions in April and May.

"That's a full five weeks behind where we would have normally open, and so those are sales that can never be recaptured," says Gates.

"Once we were open and because we are all patio, we've been lucky, and we've been busy. We're all a little bit tired but that's better than the alternative.” 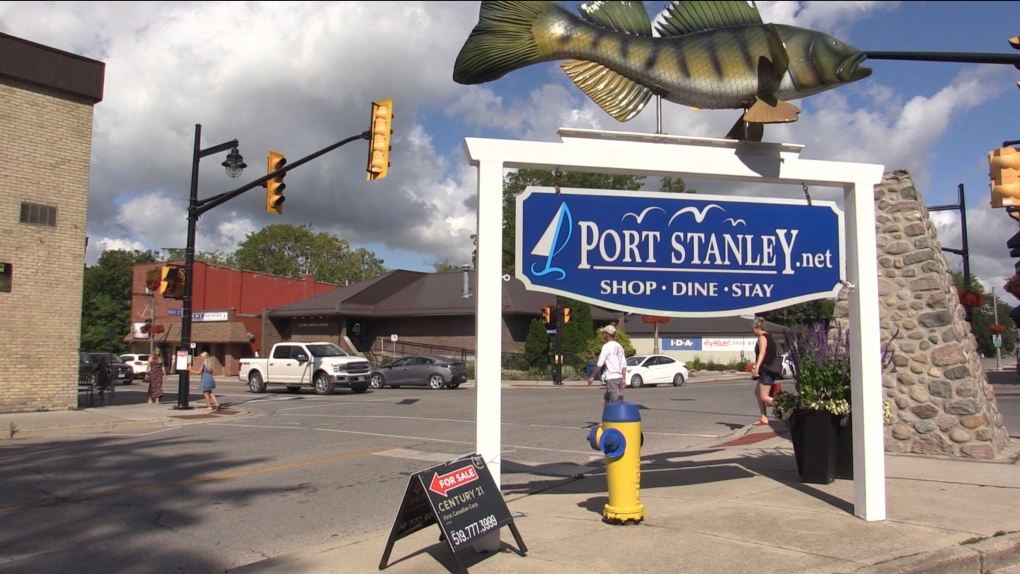