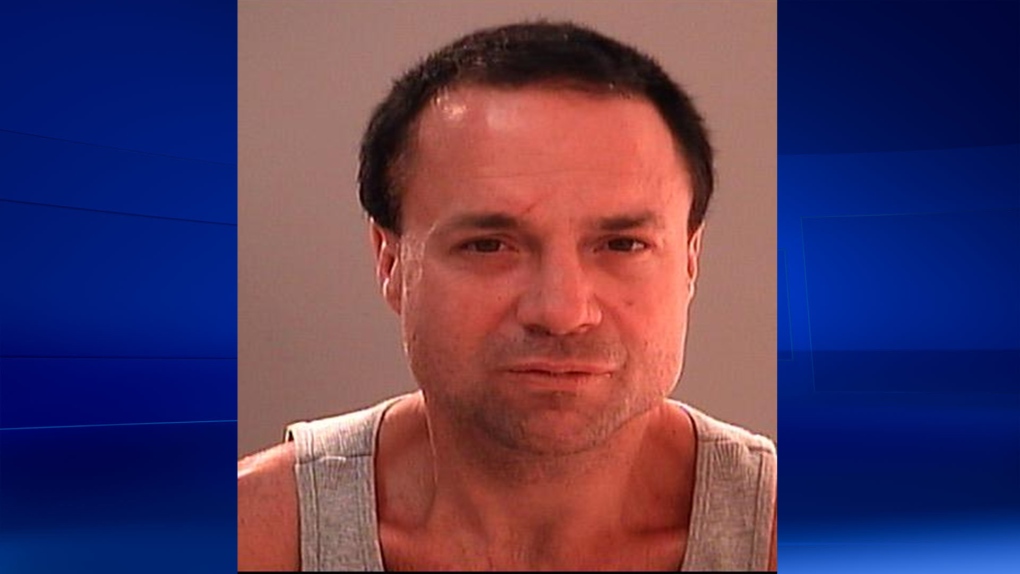 London police are warning the public that a high risk sex offender has moved into the city.

He has been known to alter his appearance by dying his hair and shaving his head.

Police say Cornish has been assessed as a high risk for sexual violence towards women.

His past behaviour has including approaching female strangers and then sexually assaulting them.