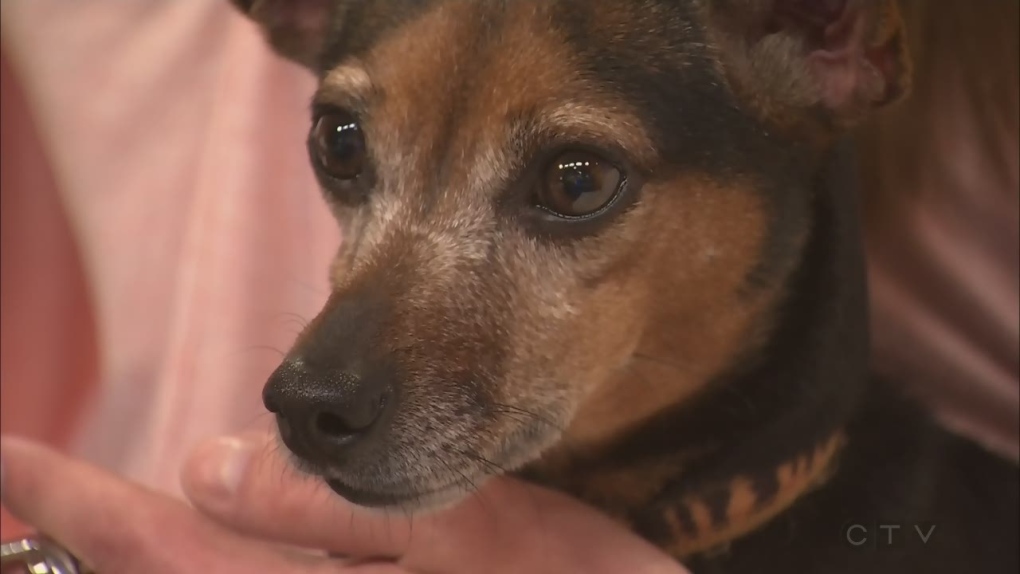 TORONTO -- Ontario's animal welfare watchdog, whose contract with the province expires next week, says it will continue to enforce cruelty laws for the next three months.

The government had asked the Ontario Society for the Prevention of Cruelty to Animals to carry on its duties until new legislation goes into effect in January 2020.

But the OSPCA says it won't enforce animal cruelty laws beyond June 28.

She says they are designing a new animal welfare system, but it will take time to speak with everyone involved.

Despite the extension, the OSPCA says it will no longer investigate livestock or horse cruelty cases beginning next week.