One extricated, two taken to hospital in south London crash 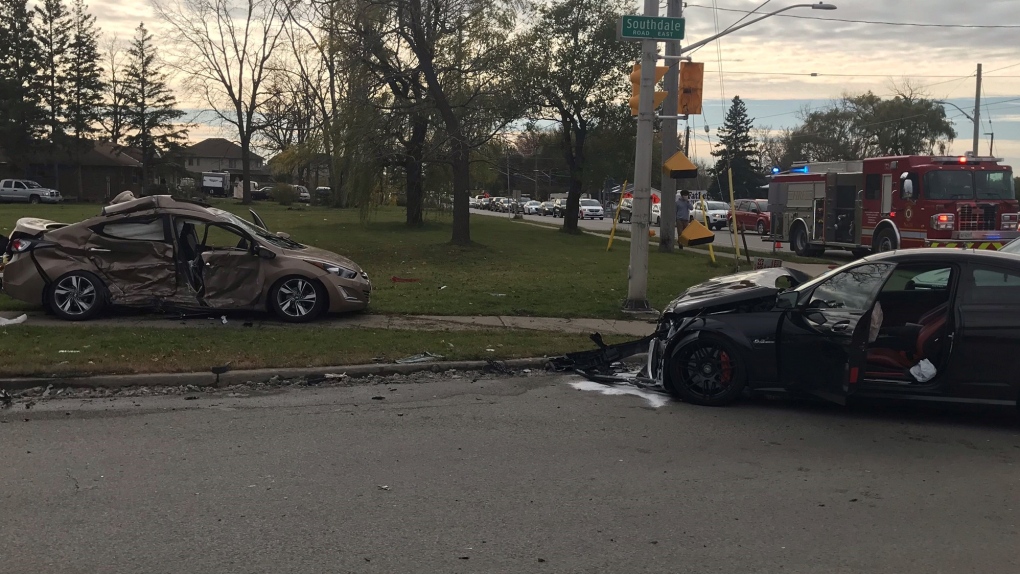 LONDON, ONT -- One person had to be extricated from their vehicle and two others were taken to hospital following a late morning crash in south London.

It happened at the intersection of Southdale at White Oak Road about 11:30 a.m.

A Mercedes sports sedan and a compact Hyundai collided.

The Mercedes suffered front end damage, while the Hyundai was struck on its passenger side.

Both injured people were inside the Hyundai and one suffered serious injuries. One had to be extricated by firefighters.

The force of the impact took out a walking signal.

For about an hour hour traffic was blocked and later reduced along Southdale Road East.