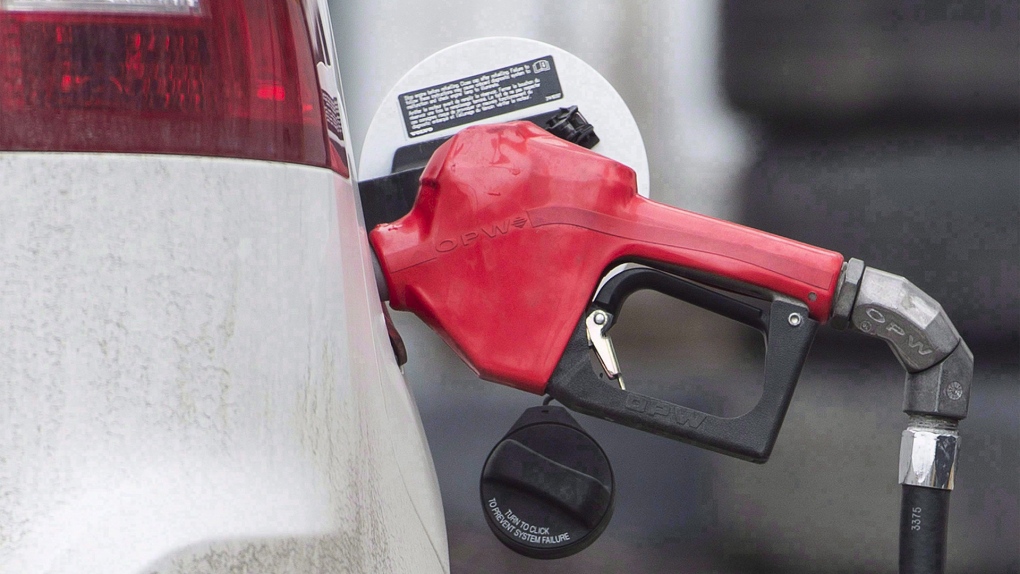 Other provinces fighting the federal carbon tax won't follow Ontario's lead in forcing gas stations to display stickers at the pumps spelling out the fee.

Representatives from Alberta, Saskatchewan and Manitoba say their focus is elsewhere.

In Ontario, gas stations have until August 30th to make sure they're displaying the stickers, which say that the federal carbon tax has added 4.4 cents a litre to the price of gasoline.

They don't mention Ottawa's vow that most people will get much of that money back in the form of a tax credit.

If Ontario's gas stations refuse to display the stickers, they'll face a fine of up to $10,000 a day.