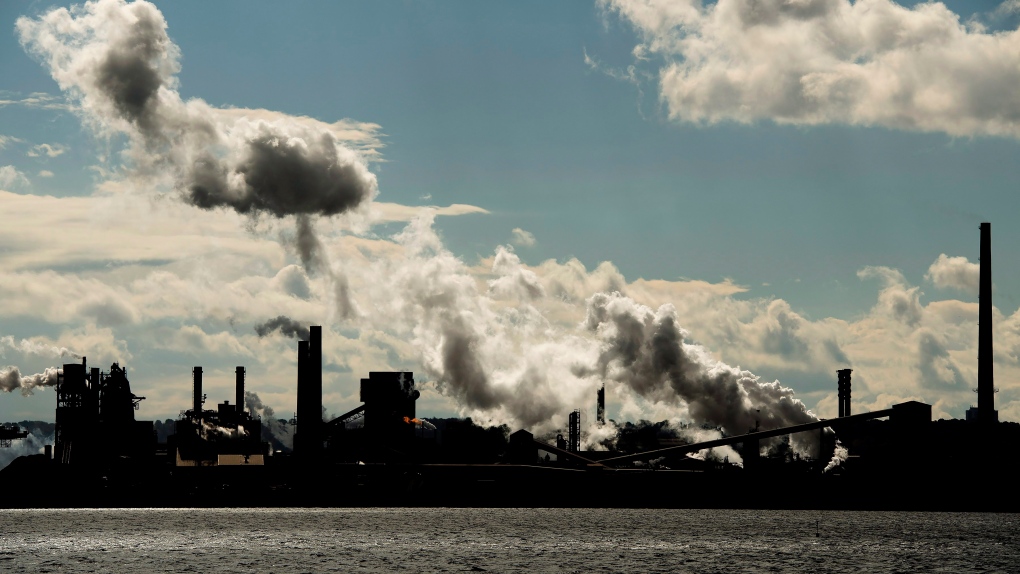 The steel mills in the Hamilton waterfront harbour are shown in Hamilton, Ont., on Tuesday, October 23, 2018. THE CANADIAN PRESS/Nathan Denette

Ontario Attorney General Doug Downey says the province has until next month to file a notice of appeal to the Supreme Court of Canada in the fight against the federal carbon tax.

He's meeting with his counterparts from Alberta, Saskatchewan and New Brunswick in Saskatoon Tuesday to discuss the matter.

Both Ontario and Saskatchewan lost the initial court case that called the tax unconstitutional.

The courts said the federal government has jurisdiction over the issue because climate change is of national concern.

Downey says there's pros and cons about presenting the Ontario's appeal with Saskatchewan's, but he wouldn't go into what his preference is.