No injuries after daring rescue near Port Bruce 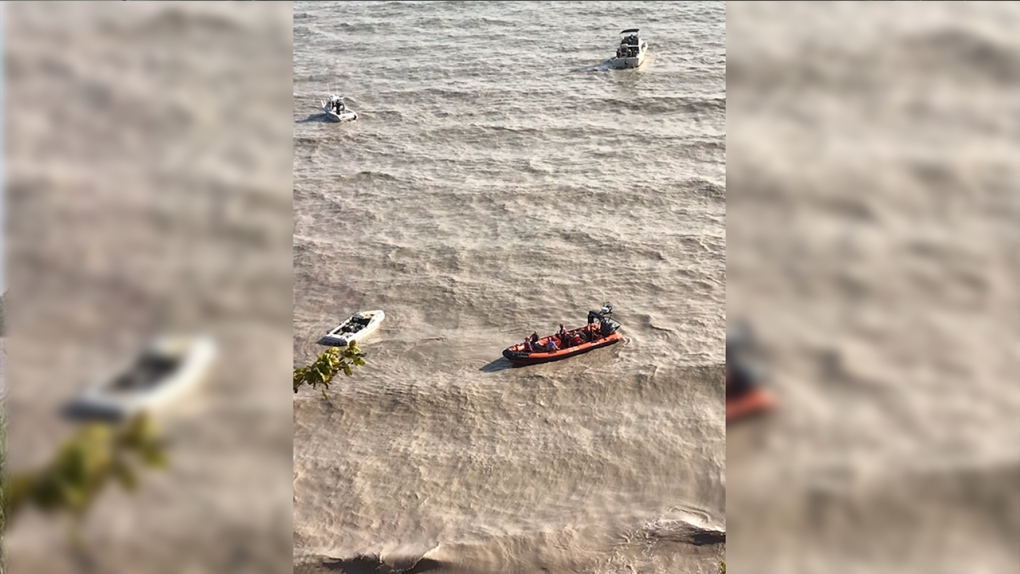 OPP, the Coast Guard, and the Malahide Fire Department pulled off a daring rescue near Port Bruce Saturday afternoon.

Despite communication difficulties because of reception, the coordinated efforts managed to get the boaters to shore.

Two males went with the Coast Guard and towed the boat, while the third (a non-swimmer) was lifted to safety up the cliff to the top. Smith says no one was injured, but the outcome could have been much worse.