Lord Elgin Public School in London’s northeast end is closed following an outbreak of COVID-19 at the school.

Eleven cases at the Victoria Drive location have been reported by the Thames Valley District School Board (TVDSB).

The latest tally was a big shock to parent Danon White.

Lord Elgin Principal Dawn Ruddick says, “It’s definitely been a challenging time for us. But we control the things we can control." 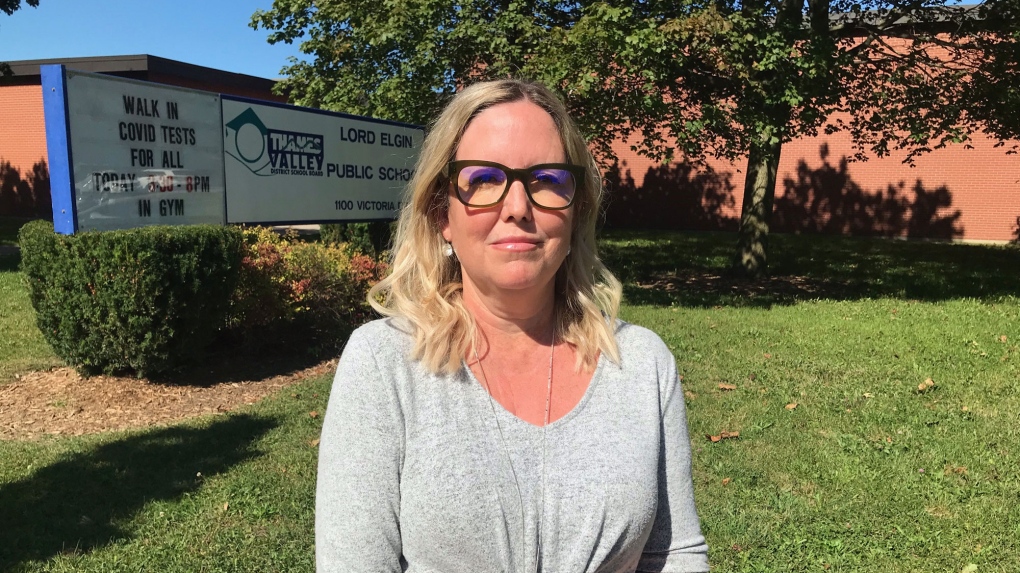 There are normally 350 students at the school, but with so many close contacts of impacted students -- like friends and siblings -- a number were already out of class before the board decided on the closure.

“It became untenable for us, for operational purposes, to give them the education they deserve. We really felt that the best way to give education with some many closed classrooms was to go online,” Ruddick adds.

Addressing the closure of Lord Elgin at Wednesday's Middlesex-London Health Unit COVID-19 briefing, Medical Officer of Health Dr. Chris Mackie stated it wasn't the health unit that made the decision for the school to close.

"I have to also clarify that it is the school that has chosen to close because of the number of staff that are in quarantine," said Mackie. "It's not a situation where the outbreak has become so dangerous that from a public health perspective, the school has to be closed... The decision to close the school was a school board deccision based on their logistics and staffing."

White and other parents were notified electronically Tuesday evening their children would not be attending school.

“It said the school is shut down effective today (Wednesday) until next Tuesday,” he confirmed to CTV News London.

White, who has two children at the school, went to the building to ask further questions of staff Tuesday morning. 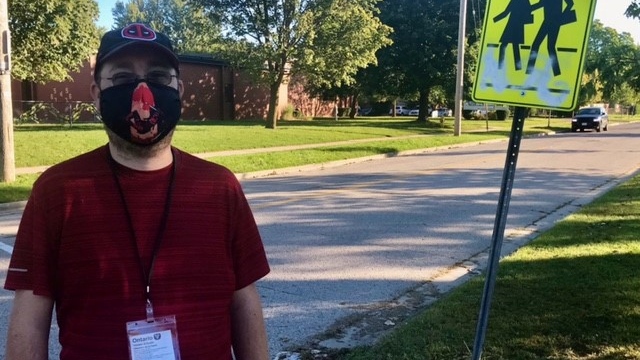 He wasn’t the only person with questions or confusion.

At least a dozen children, some with their parents, missed the email and arrived at the school expecting classes.

They were told the school was closed until October 5 by staff who were set up at multiple entrances.

Lorraine Blin is a parent and member of the Lord Elgin School Council.

She believes the school is doing its best to handle the situation.

Still, she admits her daughter, currently in Grade 3, fears the closure could last longer than a week.

“She’s disappointed. She likes to come in person to school.” 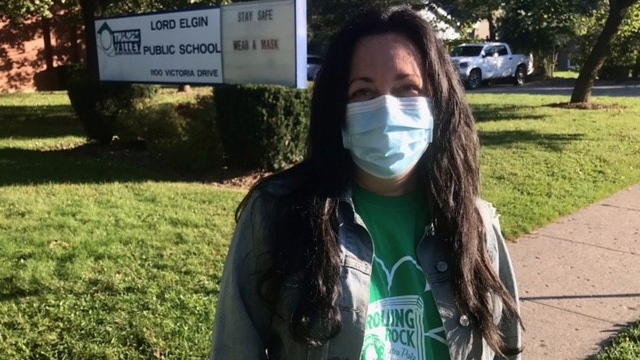 Lorraine Blin, a parent of a student and member of the school council at Lord Elgin Public School speaks in London, Ont. on Wednesday, Sept. 29, 2021. (Sean Irvine / CTV News)

Blin confirmed a pop-up assessment clinic will be hosted at the school on Wednesday from 3:30 p.m. to 8 p.m.

In a communication well after the first bell Wednesday morning, the TVDSB confirmed COVID cases -- in multiple classrooms -- have made operating Lord Elgin a challenge.

While frustrated, White is pleased the school has been shuttered for the safety of his children and other students.

Still, he questions why it didn’t happen sooner.

He says rumours of spiking numbers circulated among parents as early as this past Sunday.

“I think that they should have been a little bit prepared for this, but they weren’t.”

White and other parents are also concerned online schooling, the option now given for their children, was not set up in time to commence Wednesday.