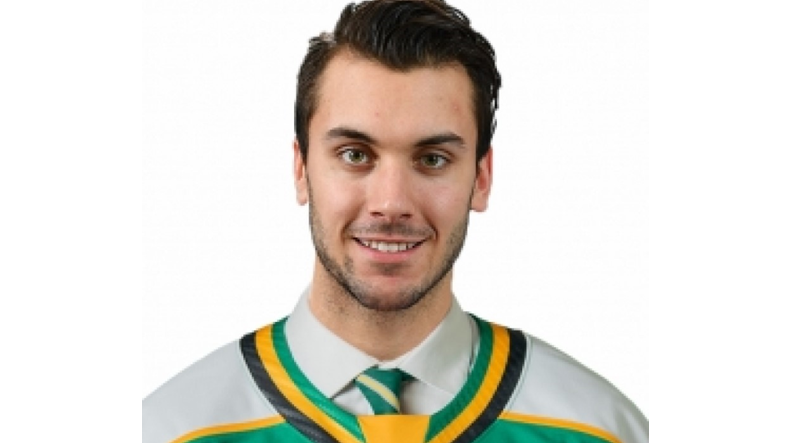 The fail came from what the Canadian Hockey League (CHL) is calling a “inadvertent” infraction due to a prohibited substance found in a supplement that was purchased from a reputable business.

On behalf of the London Knights organization co-owner and coach Mark Hunter issued the following statement in regards to the suspension:

““We accept and appreciate the process that led to the decision made by the CHL and the [Canadian Centre for Ethics in Sport (CCES)] to suspend Dylan Myskiw. This is an unfortunate but important learning experience for Dylan, as well as the rest of our players.

"We would like to thank the CHL and CCES for their due diligence in this process. It is unfortunate for our team to lose a player of Dylan’s caliber for eight games but this a consequence that we accept.”

Myskiw has been solid for the Knights since joining the team following a trade with Sarnia.

He will be able to return to the net on Feb. 7, in the meantime the crease will belong to Brett Brochu.